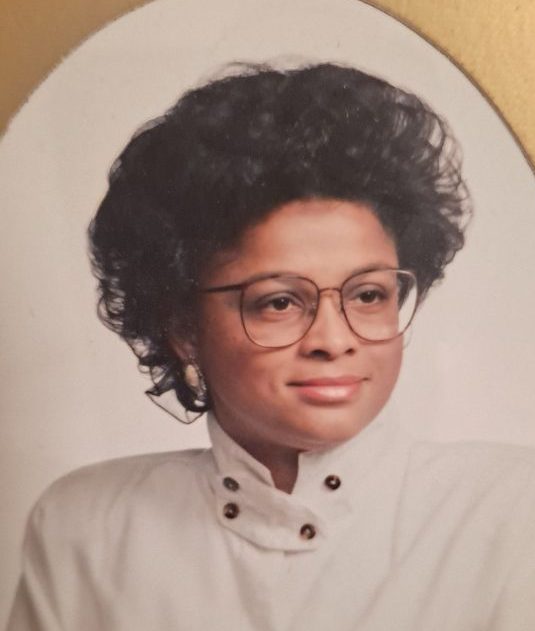 Sharon Ramona Johnson of Jacksonville, Fla., went home to be with the Lord on March 29, 2022 after a brief illness. She passed peacefully with her high school sweetheart and devoted husband of 49 years by her side. Sharon was born to Weller and Cornelia Thomas on Christmas Day 1949, in Mathews, Virginia. She graduated from Mathews High School in 1968 as one of the first students to integrate the public schools in that county. She went on to graduate from Hampton Institute (University) with a Bachelor’s Degree in Accounting in 1972. Immediately upon graduation she started her career in Boston, Mass., and was married shortly after to Jonathan W. Johnson of Middlesex, Virginia and they soon had their first child, Keita Kalonji, while living in Salem, Mass. They soon relocated to Park Forest, Ill., in suburban Chicago, and later to Rockford, Ill., where they celebrated the birth of their second son, Ashanti Jontu. During subsequent moves throughout the Midwest, Sharon seamlessly mastered the roles of mother, Professional Accountant, business owner, substitute teacher, women’s league bowling champion, Sunday school teacher and pre-K volunteer. Eventually settling in Blaine, Minn., just north of the Twin Cities of Minneapolis and St. Paul, she enjoyed work in the public sector, coordinating state funding for tribal lands with the Minnesota Department of Human Services. After brief relocations to Iowa and Ohio, she and Jonathan eventually returned to the South, living briefly in Ridgeland, Miss., and eventually settling in Jacksonville, where they resided for nearly 25 years.

Alongside her personal achievements, Sharon embodied 1 Corinthians 13:4-7 (ESV): “Love is patient and kind; love does not envy or boast; it is not arrogant or rude. It does not insist on its own way; it is not irritable or resentful; it does not rejoice at wrongdoing, but rejoices with the truth. Love bears all things, believes all things, hopes all things, endures all things…” and 2 Corinthians 9:7 (ESV): “Each one must give as he has decided in his heart, not reluctantly or under compulsion, for God loves a cheerful giver.” She poured into her faith, family and friends, was a friend to all and devoted her time selflessly to her family and community. She despised injustice and cruelty; was fiercely compassionate, and valued equity in all things, but mostly in education. As a teenager in the segregated South, Sharon fought tirelessly for equality in education and instilled in her children the knowledge, respect and understanding that any strides they made, were due to the sacrifices made by those who came before. She was a beacon upon the hill—effortlessly modeling selflessness, humility and compassion; often opening her heart and dinner table to whomever passed through the front door—be it family, friends, or the neighborhood gaggle of children her sons managed to find and feed in that moment. Of all of these achievements, she fought most bravely against Type 1 diabetes and diabetic kidney disease. In 2004 she successfully underwent a double organ kidney and liver transplant, to later welcome the addition of two adored daughters—Renea and Alisha—and a total of eight beloved grandchildren—Reis, Khairi, Evan, Caleb, Ethan, Grant, Olivia and Aiden—to her family.

As we struggle to reconcile her loss on this earthly plane, we know that the heavenly host rejoices in her return and we look to honor her life and celebrate her homegoing on Saturday, May 28, 2022 at the First Baptist Church of Mathews, Virginia at 11 a.m. A repast to follow at the Piankatank Ruritan Club in Hudgins, Va.