Seaman to perform at Bethany UMC 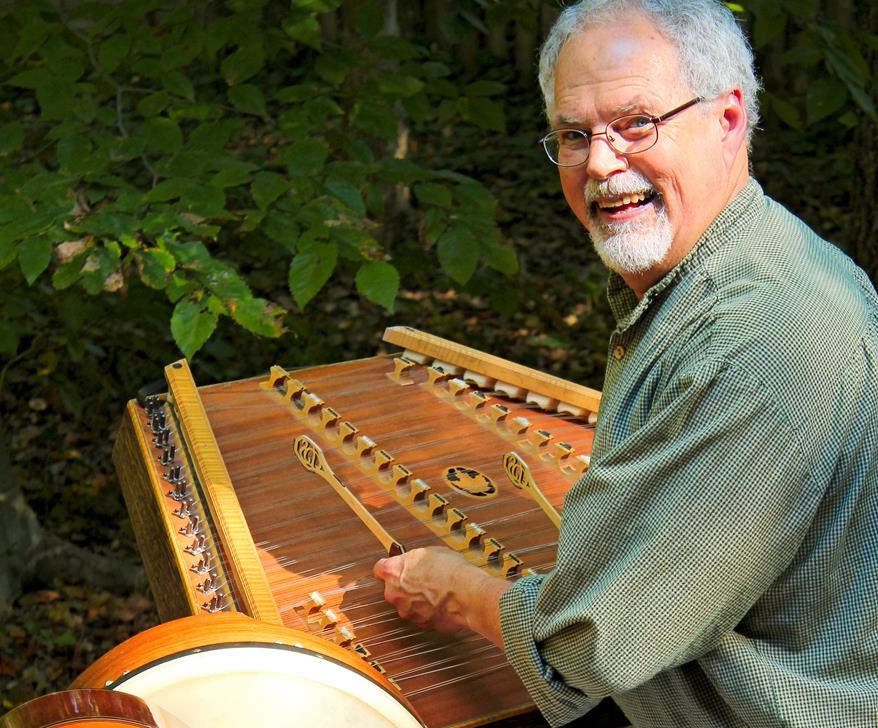 Acoustic soloist Timothy Seaman will bring his eclectic range of musical styles to the George Nelson Memorial Concert Series at 4 p.m. on Sunday, Nov. 6, at Bethany United Methodist Church, 1860 Hayes Road, Gloucester Point. The concert is free and open to the public.

Seaman performs on a variety of instruments, including a four-octave extended-range hammered dulcimer, a bamboo or silver flute, a bowed psaltery, and others. He introduces every selection with stories, details and word pictures, said a press release, forming context with humor, history, drama, science and color.

Audience members can expect to be “exhilarated, amused, awed, surprised, personally involved (maybe singing a chorus or playing along on an Irish bodhran drum or Thai frog), and enriched by real substance,” said the release.

A Virginia resident for over six decades and a specialist in Virginia themes, nature, parks, Celtic roots, and folk hymns, Seaman has produced or co-produced 19 recordings, includin...