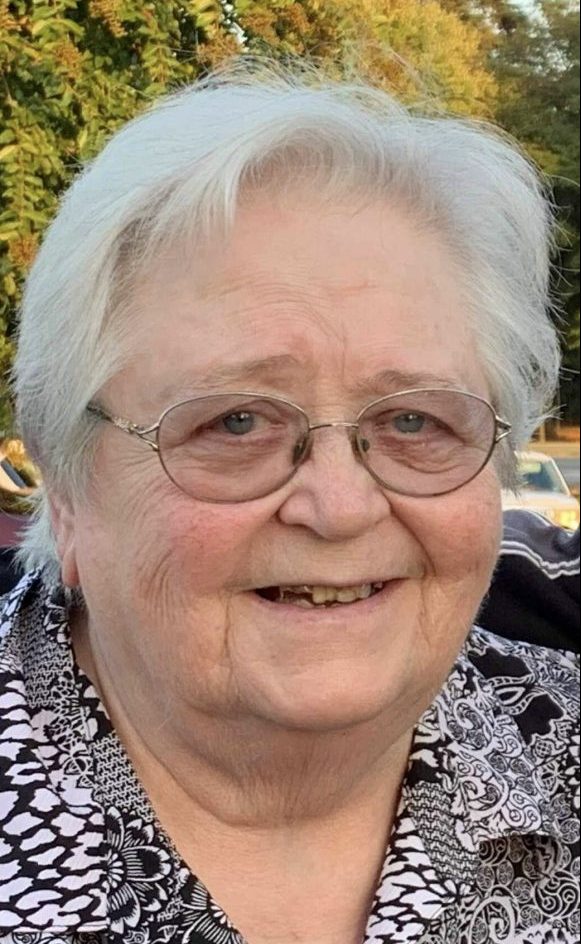 Sally Ann Driscoll died on June 10, 2022 at Sanders Assisted Living in Gloucester, Va. She was born on April 15, 1935 to Florence Née Lenahan and Harold F. Driscoll in Watertown, Mass. She grew up in Brookline, Mass., and graduated from BHS in 1953, Catherine Labouré School of Nursing Boston in 1958, and St. Joseph’s College, Emmitsburg, Md., in 1963. She joined the Daughters of Charity of St. Vincent de Paul and served in a nursing capacity at Sisters Hospital (Elizabeth Seton Hosp.), Waterville, Maine; Providence Hospital in Washington, D.C., and St. Vincent’s Hospital in Bridgeport, Conn. Her specialty was Trauma and Orthopedic nursing and she was instrumental in changes in both emergency care and code blue programs. She developed the first whole hospital crash cart system for code blue; coordinating with the D.C. Fire Department for the interchange of backboards and traction splint use for the comfort of the ambulance patient. She also wrote the script and assisted/directed the photography for a 12-part film strip on Emergency Department care which was translated into 30 languages and sold all over the world. After leaving (sadly so) the Daughters of Charity she became an inspector of hospitals and nursing homes for the Division of Licensing and Standards in Washington, D.C., until a freak accident at work ended her nursing career. She was a longtime member of Gloucester Court House Players where she appeared in several plays and musicals; played and sang in the local Celtic band Celtastrophe; she joined the Church of St. Therese in 1985 where she taught R.C.I.A., was a Eucharistic minister for the sick, was a member of the parish council, and sang in the choir at 10:30 a.m. Sunday mass.

She was preceded in death by her parents and her sister, Florence Driscoll Reck. She leaves behind her beloved brother, Harold Driscoll Jr. and wonderful sister-in-law, Barbara of Tewksbury, Mass.; niece, Cathy Driscoll, along with many other nieces and nephews. She also leaves many good friends including Rana Ross of Fort Myers, Fla., Theresa Mancuso of Brooklyn, N.Y., and many present and former Daughters of Charity, Trey and Missy Polonski, Karen Stark, Mary Lou Fogarty, Lourdres Trevieso-Parker, Maria Plankarte, Rosa Rodriques, so many others from Gloucester, and her two cats. Her family would like to thank Jessica Kelly and her amazing team at Sanders Assisted Living for their love, compassion, and care provided to Sally; they treated and thought of her as their family. They would also like to thank Riverside Hospice for the end-of-life care in Sally’s time of need. Services will be private. In her memory, contributions may be made to your favorite charity, to the Bread for Life Pantry at the Church of St. Therese, P.O. Box 61, Gloucester, Va. 23061, and the St. Therese Building Fund, 6262 Main Street, Gloucester, Va. 23061, or the Gloucester-Mathews Humane Society, P.O. Box 385, Gloucester, Va. 23061.