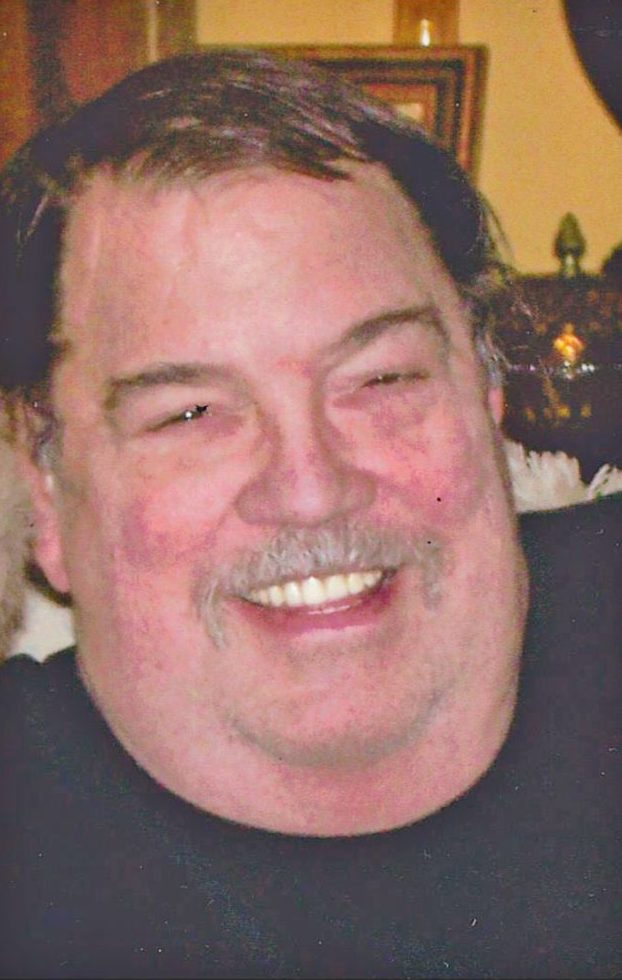 Ron was born in Tacoma Park, Maryland, and lived in Kensington and Howard County, Maryland, until he was an adult. In his earlier years he was quite a rebel with his best friend, now brother-in-law, Charlie Howard, and could be found riding his motorcycle on the beach. He was also a sky-diver, scuba instructor and loved to spend time on the water. He worked as an engineer for C&P Telephone and eventually worked traveling the world to repair electronics equipment aboard naval vessels where he met some of his best friends, Billy Morgan, Jay Bell and Virgil Phelps. He had great adventures.

In his second life, he settled down in Mathews and there he met Janet through a classified ad. After many dates, he married Janet on Bethel Beach. He still loved being around water to fish and crab and enjoyed sharing this with his family over the years. Eventually he retired as an LPN after working at Riverside Walter Reed Hospital, Cumberland School in West Point, and then Riverside Convalescent Center in Mathews. After retiring, he took up the art of basket weaving and made wonderful baskets for those fortunate enough to receive one. Many are being used to this day. He also explored other arts such as pottery; however, basket weaving was his favorite.

Ron was kind-hearted and touched lives with his generosity. He spent time volunteering for organizations such as the Boy Scouts of America, the Health Occupations Students of America, the American Legion, and the Loyal Order of the Moose. He helped his stepchildren get through their high school and college years. He also had a great sense of humor and liked to tell jokes and share them with his family and friends. We had many great laughs together.

Ron is survived by his wife, Janet R. Bowman of 25 years; a sister, Leah (Charlie) Howard; two daughters, Molly (Rick) Motsinger and Rebecca (Anthony) Pitrelli; a stepdaughter, Faith (Brian) Boyd; a stepson, Christopher (Rachel) Favreau; a niece, Kellie (Jimmy) Thomas; a nephew, Chad (Brandi) Howard; 10 grandchildren; three grand-nephews, and two great-grandchildren. He will always be in our thoughts and will be greatly missed.

A Celebration of Life service will be held at a later date. Faulkner Funeral Homes, Foster-Faulkner Chapel, Mathews, is assisting the family.