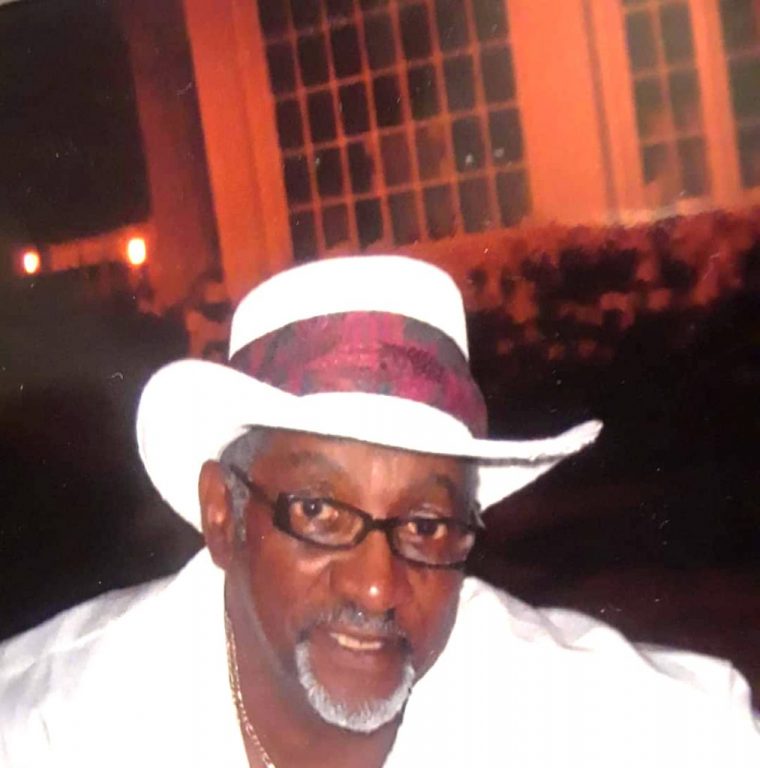 He was born in Gloucester, and was the son of the late Levison and Mary Booker Holmes. He was a 1958 graduate of T.C. Walker High School, and served in the U.S. Army.

He was a member of High Rock Missionary Baptist Church, Baltimore.