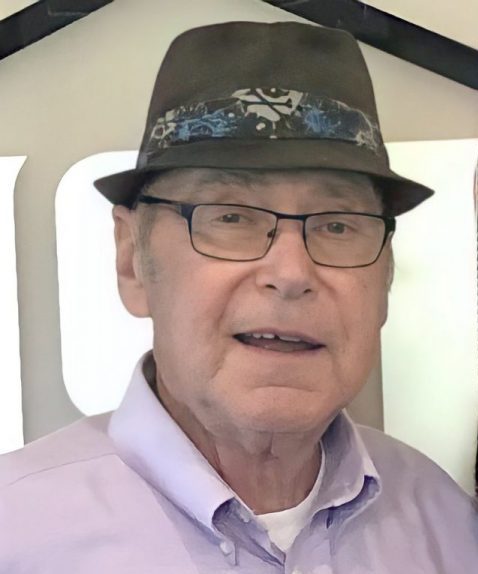 He was born to Charles Edward Adams and Lillian Pearl Dabney King Adams in Baltimore, Maryland. After high school, he enlisted in the U.S. Army and served in Germany during the Vietnam War. He had careers in auto mechanics, construction, teaching high school auto and diesel mechanics, and retired as a long-distance truck driver.

In lieu of flowers, the family requests donations to the American Cancer Society (www.cancer.org) for general cancer research or to StacheStrong (www.stachestrong.org) to support research and awareness to defeating brain cancer and improving the quality of patients’ lives.