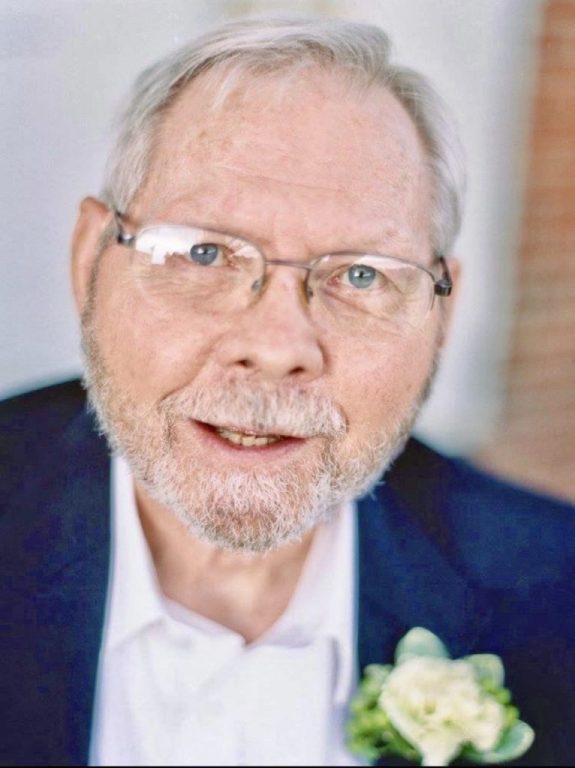 He was preceded in death by his parents, Martin S. Kerns and Helen T. Kerns; sisters, E. Trevilian Kerns and Josephine K. Robins, and his wife of 65 years, Virginia L. Kerns. He is survived by a brother, Martin H. Kerns, and two sons, Robert V. Kerns Jr. (Diana) and Lewis A. Kerns (Tammy); 10 grandchildren, and four great-grandchildren.

“Pop” was an avid woodworker, and was happiest when he was in his shop making sawdust. The things he created in his shop, from fine furniture, elegant clocks, and custom bowls, to knick-knacks and toys, will become treasured family heirlooms and eternal remembrances of a great husband, father, grandfather, great-grandfather, and friend.

The family would like to express sincere appreciation and gratitude to our extended family of caregivers who took such good care of Pop over the years, and allowed him to remain at home.

The family would also like to thank Dr. Haggerty and his staff at Direct Access Internal Medicine, and the staff at Amedisys Hospice for their care and guidance.

Due to the Coronavirus, services will be private.

In lieu of flowers, memorial contributions may be made to Bellamy United Methodist Church, or the Gloucester or Abingdon Volunteer Fire and Rescue Squads.