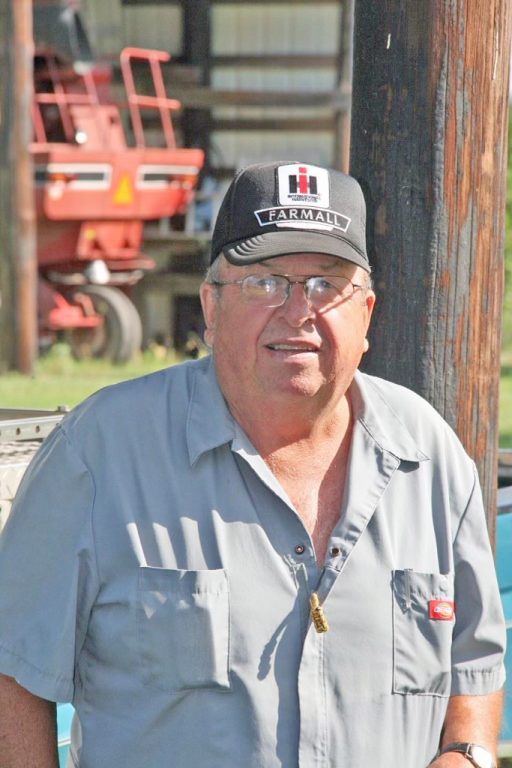 Robert Turner Davis, 81, of Mobjack, Virginia, passed away on Wednesday, Jan. 20, 2021. He was born on Sept. 4, 1939 to the late Maurice Allen Davis Sr. and Alice Catherine Healy Davis. Turner was a third-generation farmer on the same property in Mobjack.

A memorial service will be held at a later date. In lieu of flowers donations may be made to the Mathews Volunteer Rescue Squad, 94 Cricket Hill Road, Hudgins, Va. 23076. Faulkner Funeral Homes, Foster-Faulkner Chapel, Mathews, Va., is assisting the family.