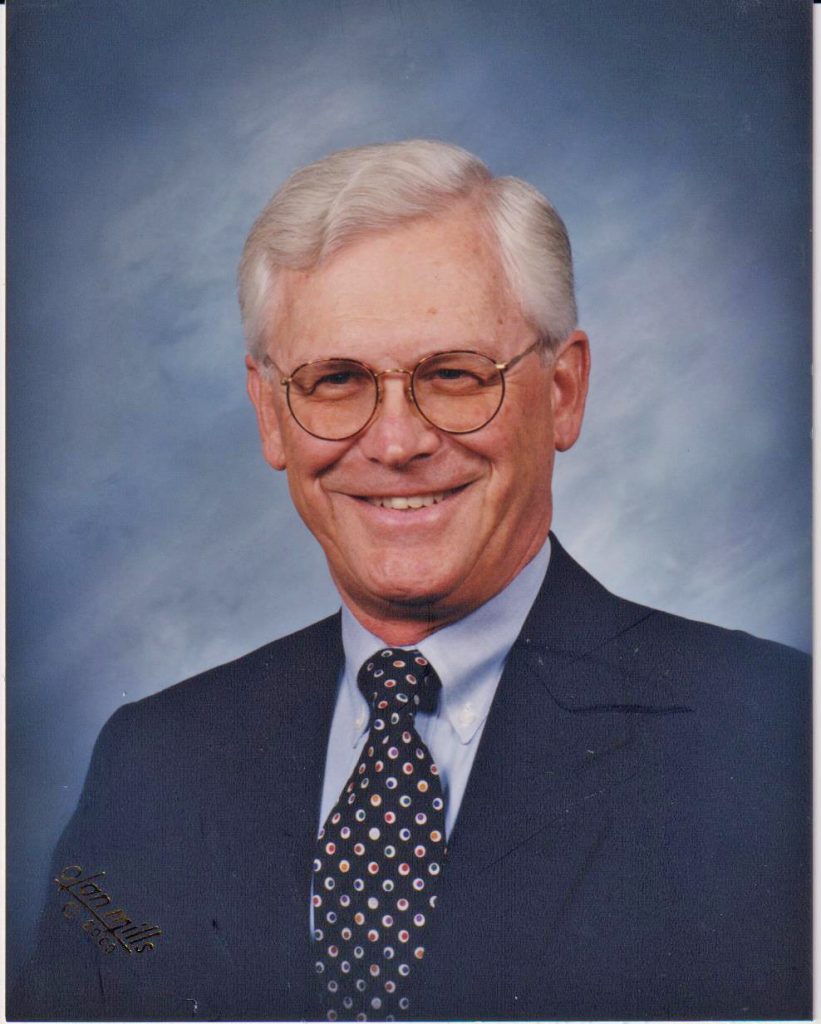 It is with great sadness that the family of Robert S. Bowles, 78, announces his passing on March 7, 2022. He died peacefully in his sleep at UVA Hospital in Charlottesville, Va., of a hemorrhagic stroke.

Robert was born on July 5, 1943 in Martinsville, Va., the eldest of four siblings born to Stanley Wilson and Carlyne Reynolds Bowles. He had a wonderful childhood and spent his early years on the family farm training and showing Tennessee Walking Horses. He loved to hunt and fish, but as a young adult he found his passion in boating, especially racing his sailboat, his pride and joy.

He lived and was educated in Martinsville where he had a full and active life in both business and civic associations. He was part of a family commercial contracting company until he retired to Smith Mountain Lake and later to his favorite place in “God’s Country,” Gloucester, Va.

Robert was the epitome of a true “Southern Gentleman,” always polite, kind, and generous to others. His gentle manner and devotion to those who loved him will always be cherished.

A memorial service will be held at Ware Episcopal Church, Gloucester, at 3 p.m. Saturday, March 26, 2022.
A reception will be held immediately after at the family home, Lochawe, 8653 Dundee Lane, Gloucester, Va.
In lieu of flowers, tributes would be appreciated if made to a local charity of one’s choice or to the Ware Church Building Fund, P.O. Box 616, Gloucester, Va. 23061.