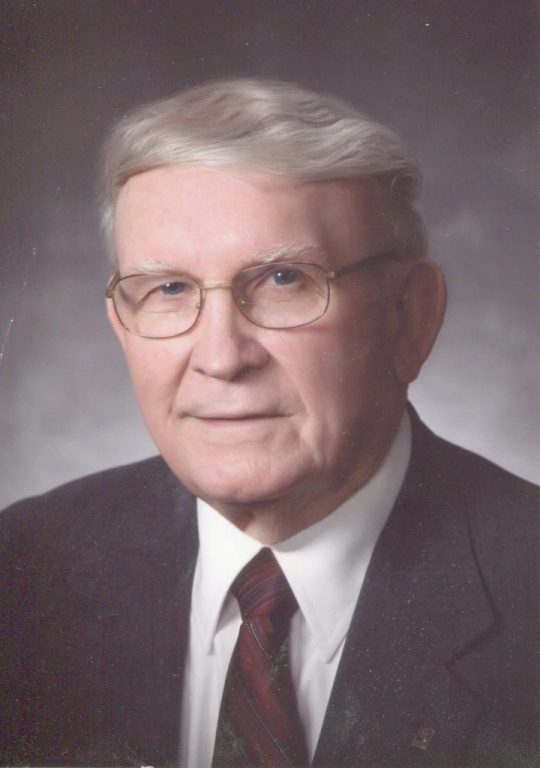 Robert L. Marble, 95, died on Saturday, July 10, 2021, at his home in Gloucester. He was born in Bellamy, Virginia, and was the son of the late Robert Henry Marble and Henrietta Teagle Marble.

He was a retired journalist and long active in community affairs. Bob Marble also retired in February 2007 after more than 40 years as a member of the Gloucester County Electoral Board. He served as a member of the boards of directors of the Long Bridge Ordinary and Gloucester Library Endowment Foundations and the Sanders Foundation Fund. He previously served on the boards of the Francis N. Sanders Nursing Home, Inc. and Sanders Commons, Ltd. prior to Riverside Health System’s purchase of the convalescent care and retirement community facilities at Gloucester in 2003.
A veteran of World War II, he served as a combat infantryman in Europe. He retired after 40 years of service with the Daily Press, Inc., after successive assignments as a staff writer, and Middle Peninsula Bureau office manager. Prior to that, he was an assistant editor of the Gazette-Journal.

Mr. Marble was a charter member and past president of the Gloucester Rotary Club and charter member of the Gloucester County Chamber of Commerce and the Ware River Yacht Club. He had been the recipient of numerous awards including Businessman of the Year and the John Hasty and James V. Morgan Memorial awards, both for community service. He was a member of Bellamy United Methodist Church.

He is survived by his wife of almost 70 years, Joan Callis Marble, and four nephews, Robert Marble, John Hamer Marble, James Marble, and David Marble, all of Florida.