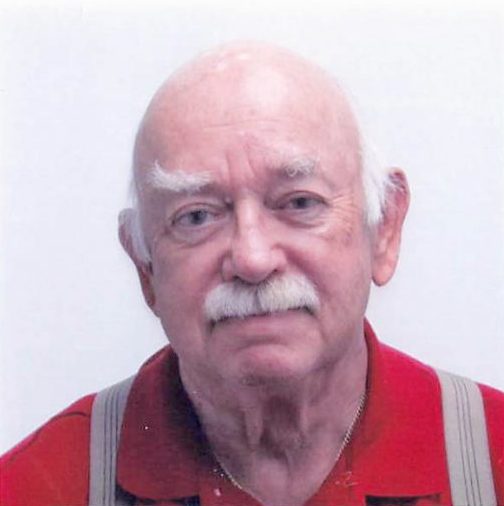 Robert Franklin “Frank” Collins II passed away on April 23, 2022 at the age of 79. Frank was born in the small coal-mining town of Hazard, Kentucky, on July 28, 1942, but grew up in Newport News, Virginia. He graduated from Warwick High School in 1960 and the University of Richmond in 1964. As an ROTC graduate, he entered active duty and spent four years in Germany as a Company Commander and six months in England. Active duty was then followed by 32 years in the Army Reserve, finishing his career as a G4 staff officer, LTC. In 1970, he began a civilian career with a R&D Company in Hayes, an ocean-mining organization called, “Deepsea Ventures.” During this time, he acquired a MS in Management Engineering at George Washington University. While at Deepsea, he learned to fly at the long-gone Gloucester Airport and earned his pilot’s license. When Deepsea was forced to close, he found work at the Boeing Company in Seattle and, during his career there, he was involved in the production of hydrofoil ferries, in the Navy E-6 four-engine jets, and in the fabrication of 707 airframes. While a subcontract administrator, he was in Cheltenham, England, where he developed a taste for British food. Life brought him back to Virginia in 2003 and he found his place of residence in Bena. Now retired, he went back to his interest in music that had started playing clarinet and bagpipes in high school and began as the guitarist in a Sigma Alpha Epsilon fraternity quartet. In 2005, he joined the Virginia Choral Society, eventually becoming the bass section leader. At that time, he also became a member of the Bethlehem UMC voice and bell choir. Later, he joined Trinity UMC in Newport News, where he sang in the choir and functioned as a Trustee and Treasurer of the Trustees until his health required his return to the much closer Bethlehem Church. In 2007 Robert became a member of the Abingdon Ruritan Club where his duty as a five-year Director was fulfilled at the end of 2021. Throughout his life and especially after retirement, he traveled to many places around the world. His last trip to Australia and New Zealand was memorable and dramatically concluded in March 2020 at the onset of COVID-19 restrictions. He had a very full and accomplished life.

Robert was preceded in death by his father, Robert F. Collins; his mother, Myrtle Price, and his sister; Judith Ann Barnes, all of Newport News. He leaves his wife of 16 years, Selena, three stepchildren, and a niece here in the United States, in addition to a sister-in-law and two nieces in Italy. Also contributing to Selena’s grief, are her stepdaughter, Catherine M. Pino, and her son, Stephen Pinto. Selena is particularly grateful to Dr. Haggerty of DAIM and to Dr. Maung, Dr. Gillespie, Dr. Kersh, and the entire staff of the Oncology/Radiation Oncology departments of the Riverside Cancer Center for the loving care they provided. Special thanks also to the Riverside Walter Reed Hospice, led by Dr. Sarah West and manned by a very compassionate team of professionals. A visitation will be held at Hogg Funeral Home on Friday, April 29, 2022, from 6-7:30 p.m. A funeral service will be held at Bethlehem United Methodist Church, 2101 Mark Pine Road, Hayes, Va. 23072, conducted by Pastor Chuck Winner and Pastor Burton Mack at 11 a.m. on Saturday, April 30, 2022. A reception to follow in the social hall. Inurnment will be private. In memory of Frank, contributions may be made to Bethlehem United Methodist Church at 2101 Mark Pine Road, Hayes, Va. 23072, Abingdon Ruritan Club at P.O. Box 22, Bena, Va. 23018 or Trinity United Methodist Church at 228 29th Street, Newport News, Va. 23607. Services under the direction of Hogg Funeral Home & Crematory