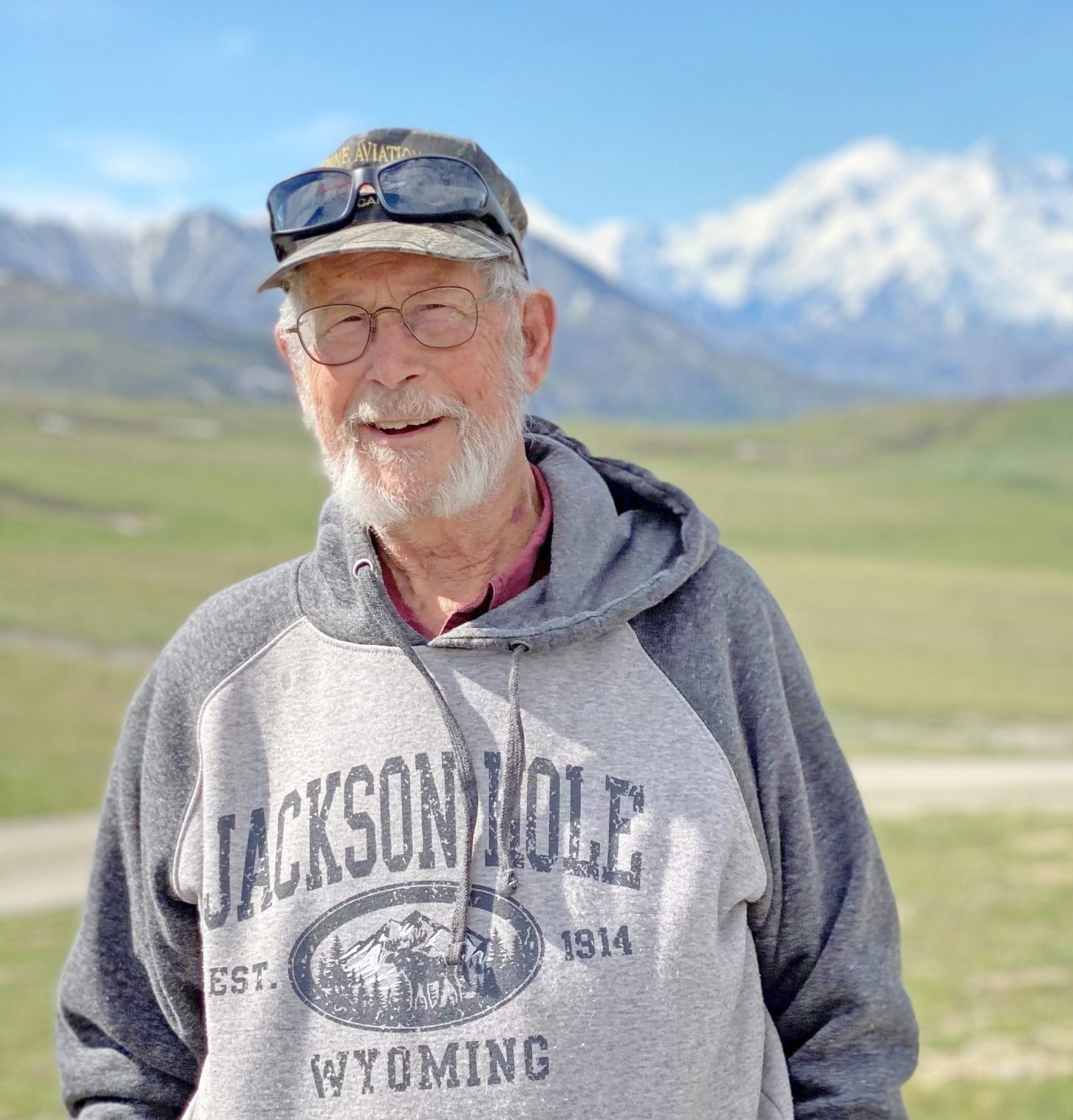 Richard Walter Grow, age 90, returned to his Heavenly Father on Nov. 29, 2022 at his home in Gloucester Point, Va.
Richard was born July 27, 1927 in Sayre, Penn., and lived in Pennsylvania and New York State until right after Pearl Harbor Day when his family moved to Hampton, Virginia. He joined the Air Force after high school graduation and served in the military police and represented the Air Force on the Air Force boxing team. After leaving the Air Force, Richard attended the NACA Langley Research Center apprentice school and worked at Langley until he transferred to NASA Houston Space Center. While in Houston, he was assigned to the Technical Services Division where he worked with the early astronauts to develop and manufacture parts for the Mercury, Gemini and Apollo programs. While there he met the love of his life, Gail Perry Gannon, and they married in Palo Alto, California, on Feb. 9, 1973. They continued to work at the Houston Space Center until 1979 when Richard took an early retirement and went to work for Daniel Corporation in Jeddah, Saudi Arabia, where the King Abdul Aziz Airport was being constructed. Richard was in charge of commissioning all of the airport equipment in preparation of the opening of the airport. During their two years in Saudi Arabia, they travelled extensively in Europe, Middle East and Far East. Richard’s next assignment was in Grand Prairie, Alberta, Canada, as Project Manager at a Procter & Gamble pulp mill. This was followed by a two-year assignment in Johannesburg, South Africa, as Marketing Manager. He finished his career with Fluor-Daniel in Greenville, South Carolina, when he retired in 1989. After living at Lake Lure, North Carolina, for 10 years after retiring, they bought a travel-trailer and hit the road, spending much of their time in Alaska, exploring every nook and cranny. Richard flew for Skagway Airway and instructed in seaplanes when he wasn’t backpacking in Denali Park. They purchased a home in Gloucester Point in 2001 and used it as a home base while continuing to travel.

Richard had been a pilot since he was 15 and was a multi-engine, instrument-rated flight instructor who was never happier than when he was in the air. He was an active and devoted member of the Church of Jesus Christ of Latter-day Saints where he worked and played with the youth. He loved taking his young men on airplane flights and hiking adventures. One of the young men commented that he was just a kid in an old man’s body. He was always full of life and loved this world. He stayed active all his life and hiked the tallest peak in Utah at 87 and the Chilcott Trail in Alaska several times. He was a scuba diver, a skier, a motorcycle rider, and an avid backpacker. He was an avid reader, loved poetry and could recite poems learned in high school. He loved to recite Robert Service poems to his grandchildren and great-grandchildren. He loved his children, grandchildren, and great-grandchildren unconditionally and delighted in spending time with them and was always so very proud of them. His wife of almost 50 years was always his best companion and friend, and their marriage was a true love story.

Funeral service will be held at 11 a.m., Saturday, Dec. 3 at the Church of Jesus Christ of Latter-day Saints, 6846 Short Lane, Gloucester. No visitation will be held. In lieu of flowers, donations can be made to Tunnel to Towers Foundation.

The family wishes to thank the aide workers, Ramona Trusty, Sailele Auseuga, and Ann Fansler who so lovingly and professionally cared for Richard. We would also like to thank the Walter Reed Hospice Unit, Dr. Sarah West, and nurses Lisa, Amanda, and Becky who were always available, knowledgeable, and compassionate. These wonderful health workers helped us through the most difficult and challenging time.