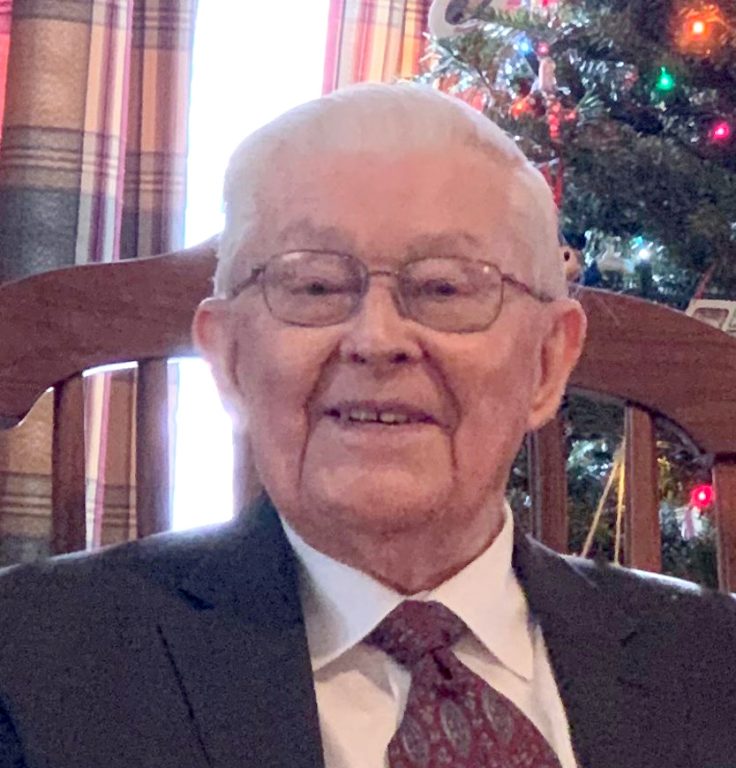 Rev. Marvin “Kenneth” Russell, 91, passed away on Dec. 29, 2020 at Beaufont Towers Retirement Community in Richmond, Va. Kenneth was born Dec. 19, 1929 in Whaleyville, Va., to the late Marvin William Russell and Elizabeth Aurelia Hollowell Russell. He graduated from Mars Hill College and continued his education at University of Richmond, Southern Baptist Theological Seminary and University of North Carolina School of Social Work. He pastored Baptist churches in Gloucester, Roanoke, Hudgins and Matoaca, Va., and served as interim pastor in several churches in retirement. He was a caseworker at the Virginia Baptist Children’s Home in Salem, Va., for 14 years. He drove a school bus for Chesterfield County for seven years following his retirement. He loved softball and bowling in his younger days and bingo and shuffleboard during his retirement. After retiring, he was devoted to his church, Bethlehem Baptist, for many years.

He was predeceased by his loving wife of 61 years, Anne Jennings Russell, as well as two sisters. He is survived by his children, Dedra Barker (Lee), Debi Adams (Dave) and Kenneth H. Russell (Sandy). He is also survived by seven grandchildren and nine great-grandchildren. Due to COVID, current plans include a private family graveside service. A celebration of life service will be planned at a later date. Condolences may be registered at www.ealvinsmall.com. In lieu of flowers the family has requested contributions be made to Bethlehem Baptist, 9600 Midlothian Turnpike, North Chesterfield, Va. 23235.