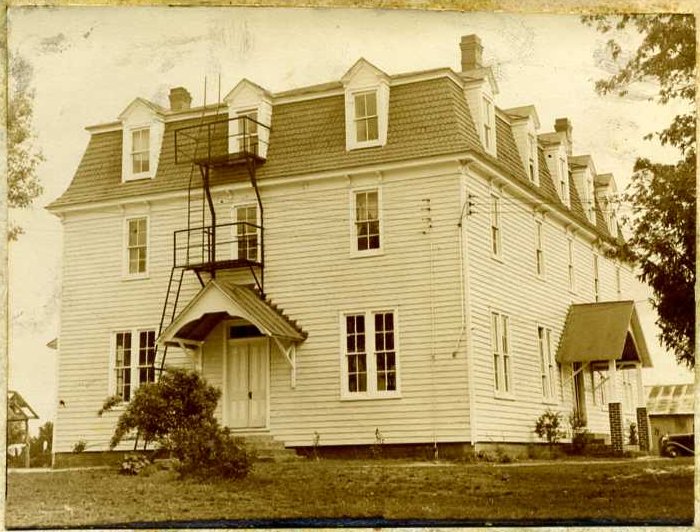 Alumni of the Rappahannock Industrial Academy are sought in advance of a highway marker dedication to be held at 11 a.m. on Saturday, May 21, in the Essex County community of Dunnsville, where the school once stood.

In operation from 1902 to 1948, the Rappahannock Industrial Academy was a Baptist-run African-American high school that began operation at a time when there were no public high schools for African Americans in rural Virginia, a release said. Located at Ozeana in Essex County, it was established by the Southside Rappahannock Baptist Association and supported by the Association and the African-American community.

Although the Academy primarily served students from Essex, Middlesex, and King and Queen counties, some of its students were from other parts of Virginia and beyond, the release said.

Because the school closed 74 years ago few alumni survive, but the RIA Alumni Association said it would like to identify any survivors and to hear from families of alumni, fac...