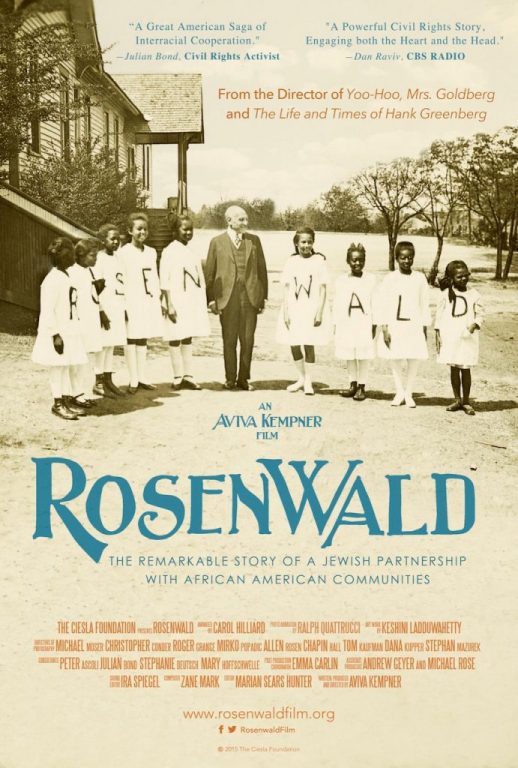 The Woodville-Rosenwald School Foundation is offering an opportunity for local residents, employers, educators, students and families to learn more about the origins and historic significance of Gloucester’s Woodville School and its important connection to Gloucester, the Middle Peninsula, and thousands of other African-American schools constructed throughout the South in the early part of the 20th Century.

People are invited to watch the documentary “Rosenwald” free online, beginning today and then join in a virtual panel discussion at noon on Thursday.

To see the documentary, visit https://woodvillerosenwaldschool.org and follow the link on the main page. When asked for a password, type WOODVILLE in all caps.

The documentary chronicles how businessman and philanthropist Julius Rosenwald (president of Sears Roebuck in 1908), joined with African-American communities in the segregated South to build more than 5,000 schools during the early part of the 20th century, at a time when formal education for Black youth in the South was a neglected—or entirely forgotten—endeavor.