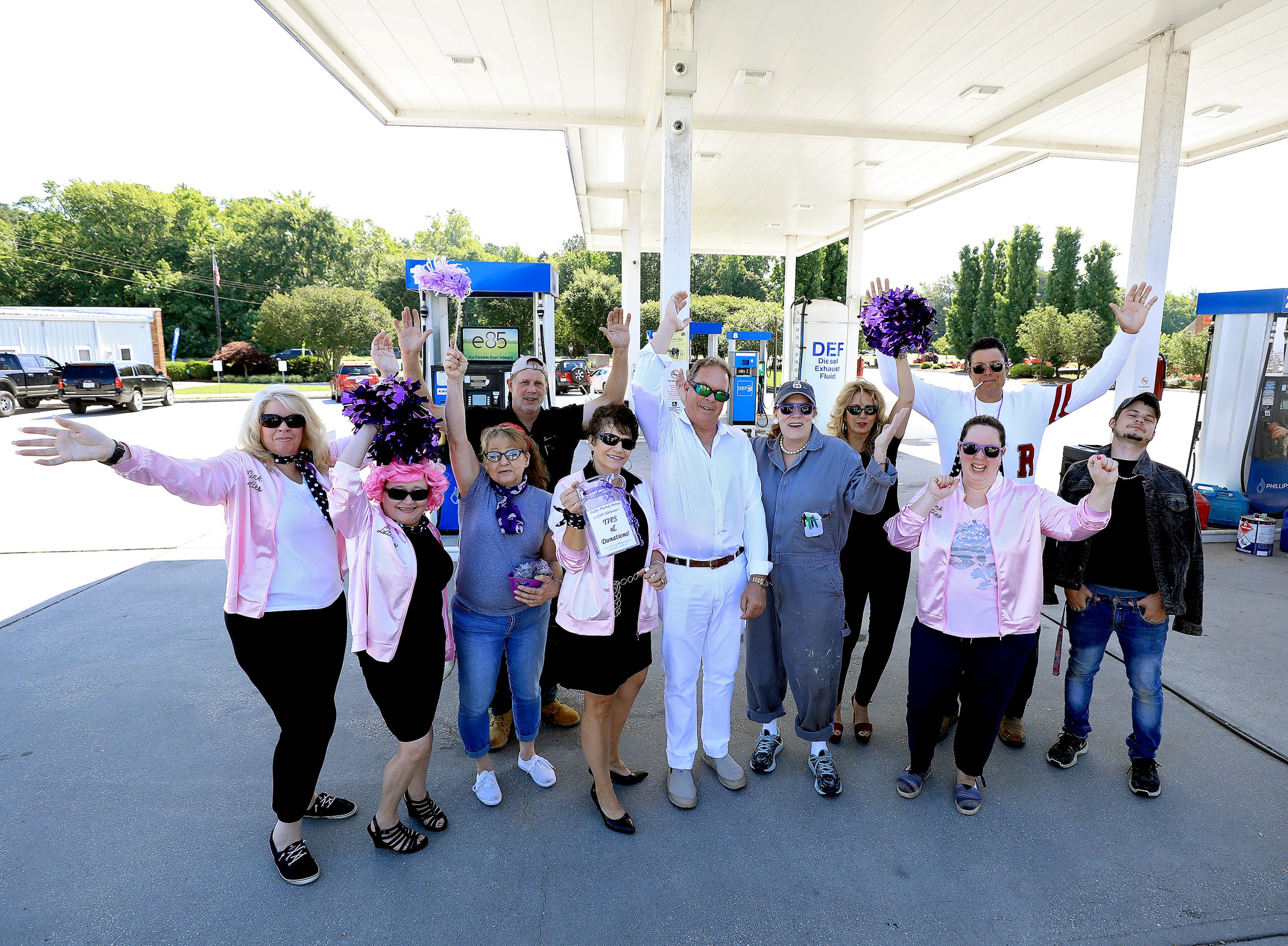 Phillips Energy of Gloucester Point will donate more than $7,400 to the Alzheimer’s Association, a sum raised during its weeklong fundraiser held in June deemed “The Longest Week.”

The Longest Week included a series of community events to boost awareness and raise money for the disease that affects 50 million people worldwide, a release said. It is part of The Longest Day, the Alzheimer’s Association’s annual global fundraising effort held on the summer solstice, “the longest day of the year.”

“We wanted to increase our commitment to our signature fundraiser by holding a week of events to raise money and build awareness about a disease that is in dire need of funding for care, support and research,” said Phillips Energy vice president Elizabeth McCormick. “We’re grateful that so many community businesses and customers joined us in making a difference.”

Phillips Energy began its week of fundraising on June 21 by donating a percentage of sales from its public gas station near G...