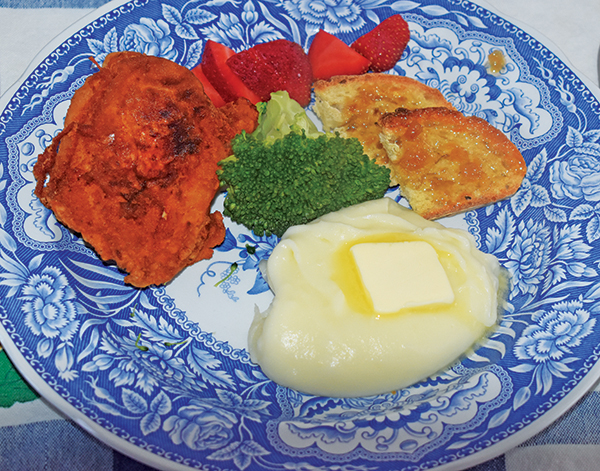 It’s the time the year to get back to some plain old basic dishes which will satisfy your appetite. The holiday season’s cooking and serving are often referred to as the time of year when people are “eating high on the hog.” It’s a saying which means eating rich foods in abundance, such as old ham, turkey, prime rib roast, gravies, dressings, desserts unlimited and all of the homemade condiments a table can hold.

That time is now in the fond past.

Let’s dwell on one vegetable, the potato, that many a cook uses, if not daily, two or three times a week in one form or another. The mashed potato, the type of preparation that follows French fries, hash browns and waffle fries in popularity, can itself take many forms.

Potatoes were first cultivated in South America between 3,000 and 7,000 years ago, though some scientists believe they may have been growing wild as long as 13,000 years ago.

In 1620, the British governor of the Bahamas sent a gift box of potatoes to Virginia. Centuries la...