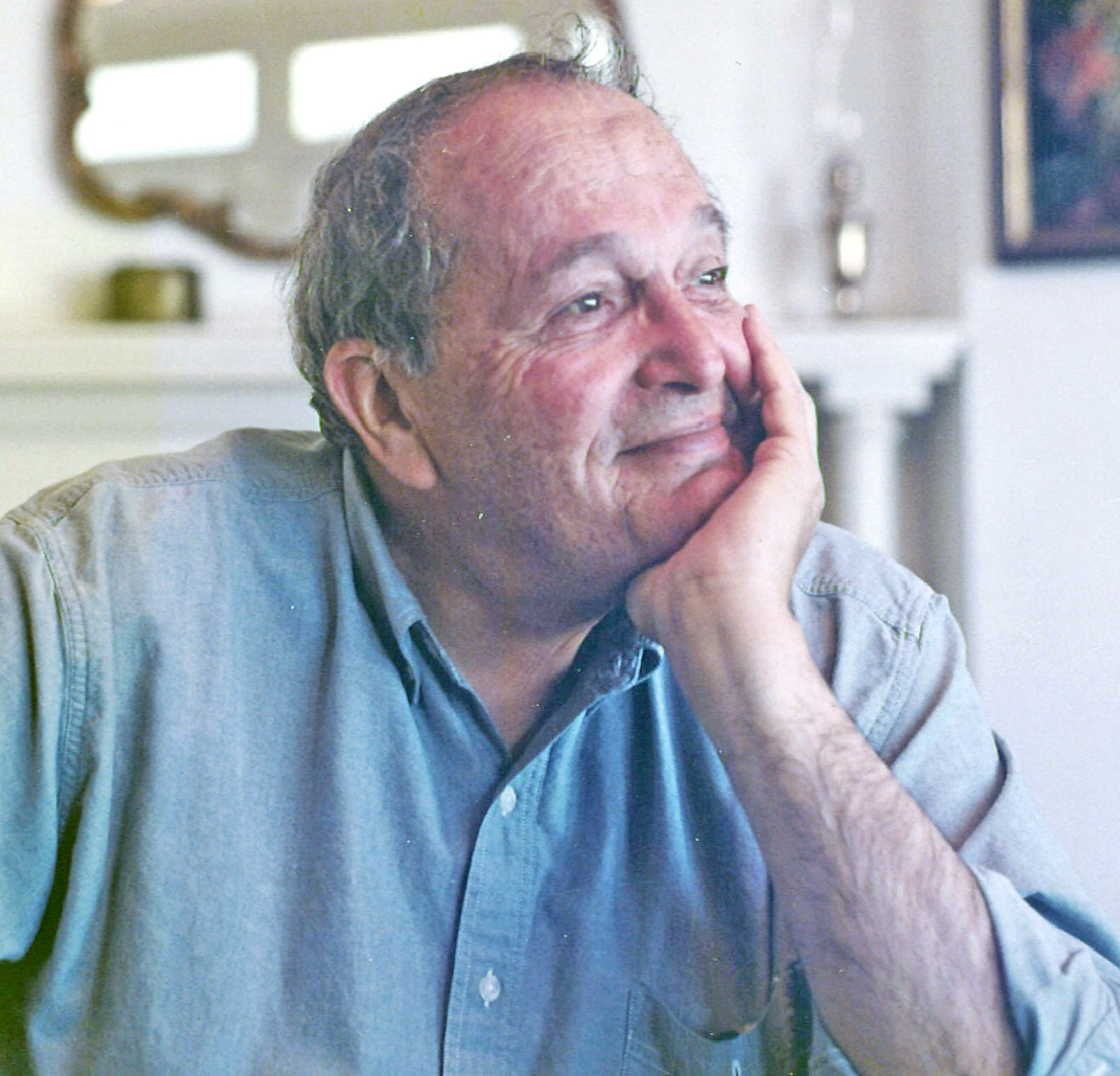 After 92 years, Paul Rosen’s life on the earth came to an end on December 30, 2022. His mark on our world and so many in it is indelible.

Born in New York City on August 21, 1930, he was a beloved father, son, brother, husband, grandfather and so much more.

He was the choral director at East Meadow High School on Long Island for 30 years during which his choirs performed at Lincoln Center’s Alice Tully Hall, and at Town Hall in NYC, as well as on NBC’s Today Show. He was a brass player and an operatic baritone who served as a bandsman in the U.S. Army, toured with the Robert Shaw Chorale, and sang at the Amato Opera in NYC. He graduated from the Crane School of Music, SUNY Potsdam, and received graduate degrees from Columbia University and Long Island University. After a career in music, he received a Ph.D. in Mental Health Counseling and maintained a practice for 10 years in Huntington, N.Y. He was an avid sailor for 40 years, earned a Captain’s license from the Coast Guard, and tried his hand at powered-parachute flying and motorcycling. He loved his family most of all, and taught us to embrace life fully, and to love with reckless abandon. His memory will continue to fill us with joy.

Paul was preceded in death by his son, Gary, and his daughter-in-law, Casey.

He is survived by Susan, his wife of 56 years of Staunton; his sons, David, Peter, Jeremy and Adam (Megan), and nine grandchildren, Michael, Brenna, Marisa, Lydia, Evelyn, Noah, Bonnie, Caleb, and Gavin.

A celebration of life will be held at 2 p.m. on Thursday, Jan. 5, 2023, in the Coffman Funeral Home Chapel by the Rev. John Peterson. The family will receive friends two hours prior to the service.

Coffman Funeral Home and Crematory, 230 Frontier Drive in Staunton, is in charge of his arrangements.
Condolences may be expressed to the family online at www.coffmanfuneralhome.net