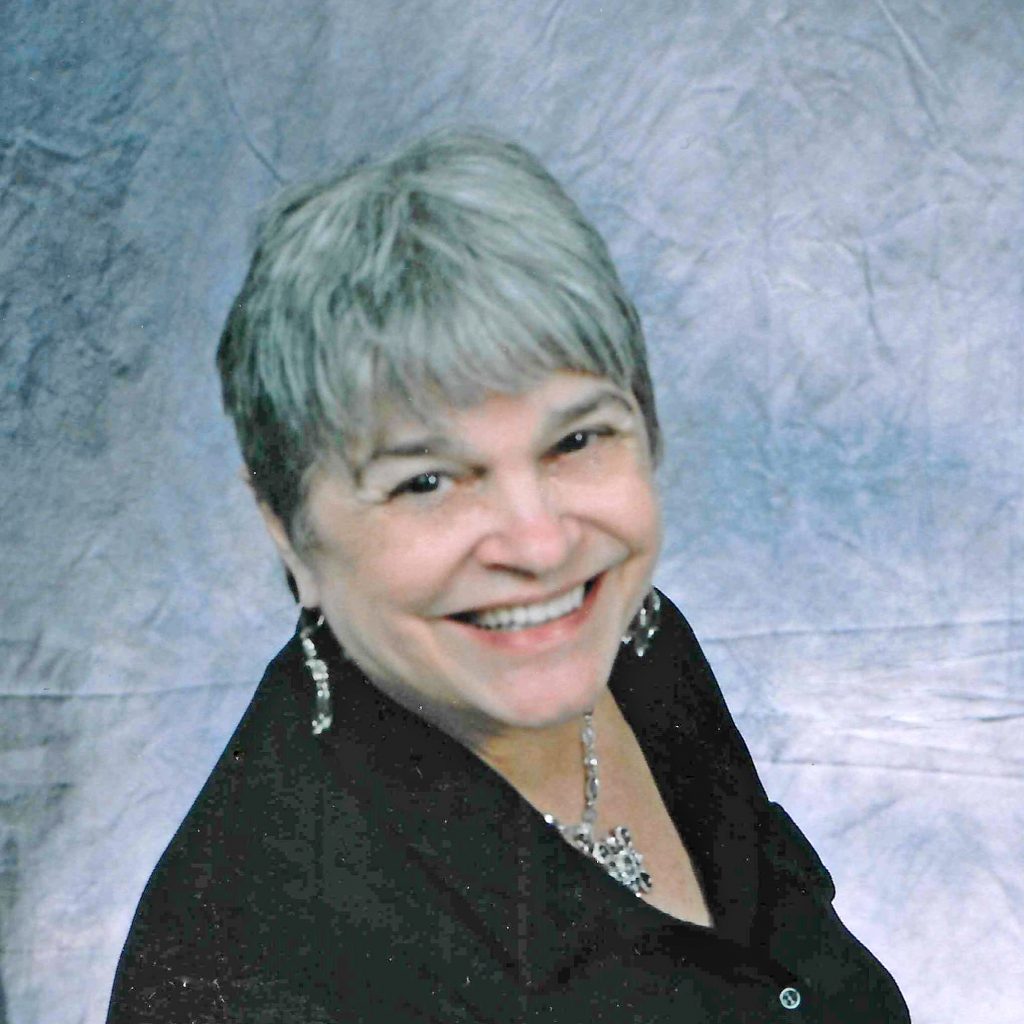 Patricia Jean Burtner Saphore Snyder was born in Carlisle, Pennsylvania, on June 16, 1936, to the late Rose B. Saphore and Paul Burtner. Pat was adopted at an early age by Rose’s brother, Frank W.R. and Alice Saphore, who are now deceased along with her brother, William Burtner.

Pat assisted her husband of 67 years, Carl, in his photography business for over 50 years. Pat was past president of the Cumberland County Young Democrats and past chair of the Cumberland County Council of Catholic Women. Pat was the owner of ERA Colonial Realty in Pennsylvania, as well as past president of the Carlisle Association of REALTORS®, and a BOD member of the Pennsylvania Association of REALTORS®, prior to moving to Virginia. While living in Carlisle, Pat was very active in her church, St. Patrick’s, where she served on the Parish Council, Girl Scout leader, and was among the first female lectors.

Pat and her husband, Carl, moved to Virginia Beach, where she became active in the real estate world, serving as education chair and a member of the BOD Tidewater Association of REALTORS®, and a BOD member of the Virginia Association of REALTORS®. She opened the Century 21 Academy in Virginia Beach. Later Pat worked for a National Real Estate Franchise and was transferred to Florida as the training director for the state of Florida. Later she was transferred to Atlanta, Ga., to become the broker consultant to 25 offices throughout a five-state area.

In 1992, she and her husband moved to Gloucester, since that time she was the managing residential broker at Mid-Atlantic Residential in Yorktown, Va., and earlier at Abbitt Realty. Prior to taking a position of Director of Professional Development for the Virginia Peninsula Association of REALTORS® in 1997, where she remained for over 25 years.

Pat was an active member of the Church of St. Therese in Gloucester where she served as a chair of its Educational Committee; she also served as chair of the church’s Parish Council and chair of the Finance Council. Other contributions of service through the years include Small Christian Community and Lector.

Pat is survived by her husband, Carl R. Snyder; children, Carl R. Snyder Jr. (Buddy) and his wife Lisa living in Pittsburgh, Pa.; his daughter, Auralia Snyder and her children, Anastasia and Benjamin Garman, all in Carlisle; her daughter, Rebecca E. DiRosa, and her husband Fred, and their two sons, Alfred and Vincent of Norfolk, Va.; her son, Stephen F. Snyder and his wife, Kathy, and their two sons, Taylor, and Connor, and her son Matthew J. Snyder, Outer Banks, N.C. Pat loved and was loved by her many nieces and nephews.

Inurnment will be private. In memory of Pat, contributions may be made to St. Therese Catholic Church, 6262 Main Street, Gloucester, Va. 23061. Services under the direction of Hogg Funeral Home & Crematory.