Outlaws face off against Eagles 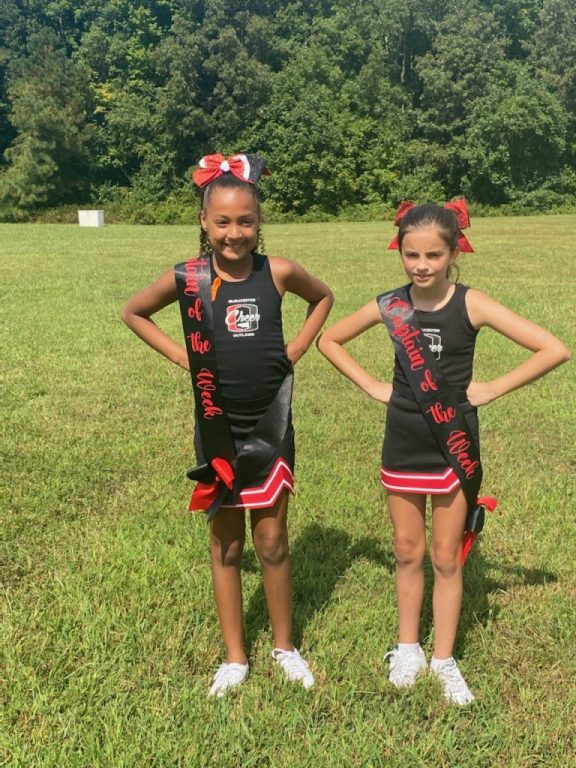 The Gloucester Outlaws youth football teams faced off against the Westmoreland Eagles this past weekend at Bethel Elementary School.

The 6U Outlaws fell short by one touchdown against the Eagles, losing the game, 14-7. Alex Burns and Caleb Briggs were named the offensive and defensive players of the game, respectively.

During the game, Jayden Cook had one 75-yard touchdown, Bentley Musick had five sacks, Grayson Foster and Briggs had four sacks each, and Adorian Lee had two sacks.

The 8U team had over 145 rushing yards, two touchdowns and two forced fumbles.