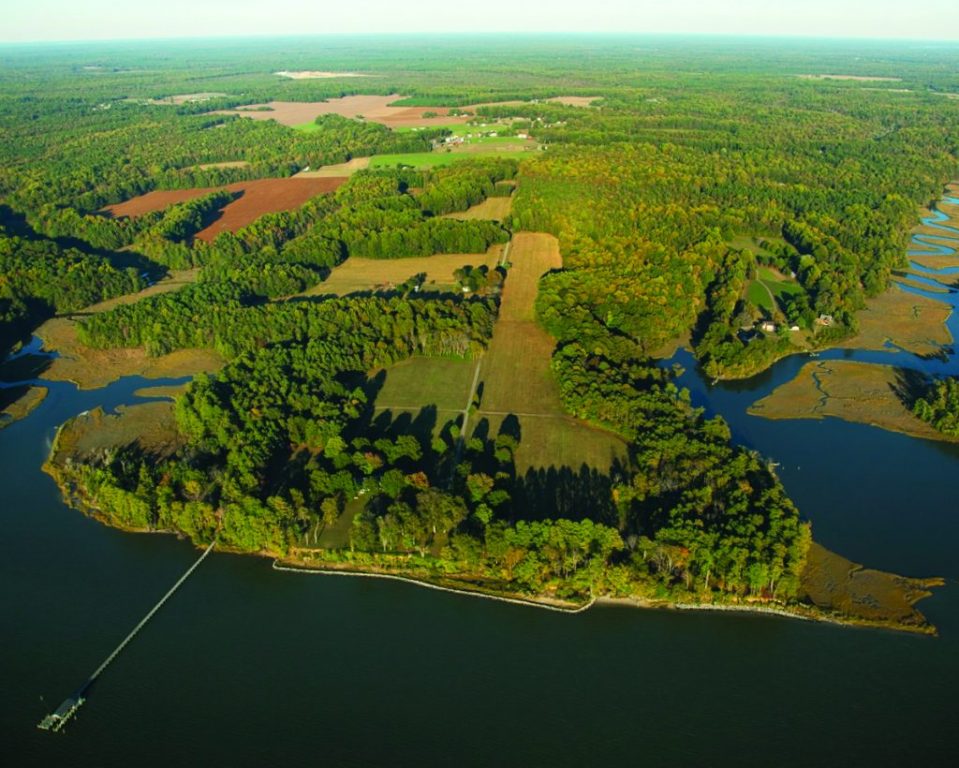 PHOTO BY JOHN HENLEY The National Park Service has recently released a video titled “Werowocomoco: A Powhatan Place of Power.” Pictured is an aerial view of Werowocomoco, located on the north side of the York River in Gloucester.

The National Park Service recently released a short film on Werowocomoco, which is located on the north side of the York River in Gloucester. The video is titled “Werowocomoco: A Powhatan Place of Power,” and provides an informative introduction to the historical site.

Members of the academic and descendent communities understand the importance of the site to the history of North America and the United States and to cultural traditions that are still strong to this day, a release said. Despite this, many Americans have never heard of Werowocomoco.

NPS encourages its partners and other interested parties to share the video to inform others about one of the most significant indigenous places on the East Coast.

Featured in the short documentary are voices of people that have been critical to the site’s recovery, protection, early planning and studying.

The roughly seven-minute-long video is accessible, with closed captioning and audio description, at www.nps.gov/cajo/planyour...