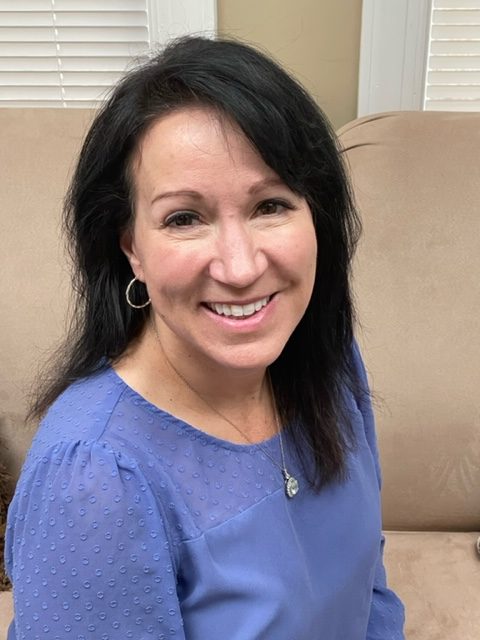 The Mathews County Board of Supervisors unanimously appointed Ramona Carter of serve as county administrator following a closed session on Wednesday, March 9.

Carter, who has served as Powhatan County’s Director of Public Works for more than six years, will begin her position with Mathews on April 4 at a salary of $140,000.

Supervisors’ chairman Paul Hudgins said that Carter is accustomed to working in a small county and will be good for Mathews. He praised her for her excellent qualifications and personality.

“She’s friendly, and you can tell she’s going to work well with people, and that’s half the job,” he said. “I am sure the citizens will be pleased.”

Hudgins said that it had been hard on the staff to serve under three different interim administrators, and he said the board is pleased that things can now return to normal.

“She’s coming at a good time,” he said. “Budget season is about to take off, and she can help.”

Carter is engaged to be married in two weeks, ...