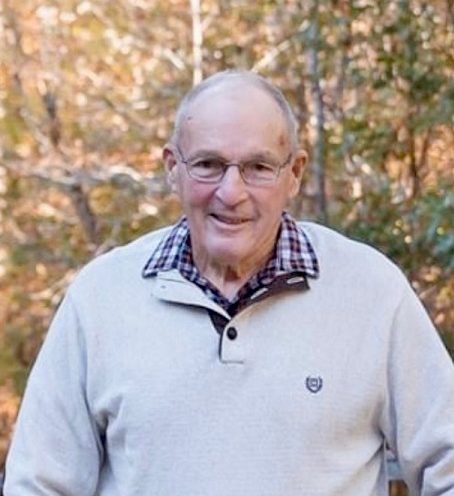 Michael Emmett “Mike” Newhouse, 79, of Dutton, passed away on Jan. 4, 2022. Born on Feb. 28, 1942 in Fairmont, West Virginia, he was the son of the late Emmett and Jeanne New-house. Mike was most recently a member of Olive Branch United Methodist Church and attended Groves Memorial Presbyterian Church.

Mike received degrees from West Virginia University and Virginia Tech in forestry and agronomy. Known as the Dirt Doctor, Mike worked for the Cooperative Extension Agency as a Soil Scientist and performed soil evaluations for many of the homes built in Gloucester. Mike loved to hunt and fish and enjoyed life to the fullest.

In lieu of flowers, donations may be made in memory of Mike to the Gloucester Volunteer Rescue Squad, P.O. Box 1417, Gloucester, Va. 23061.