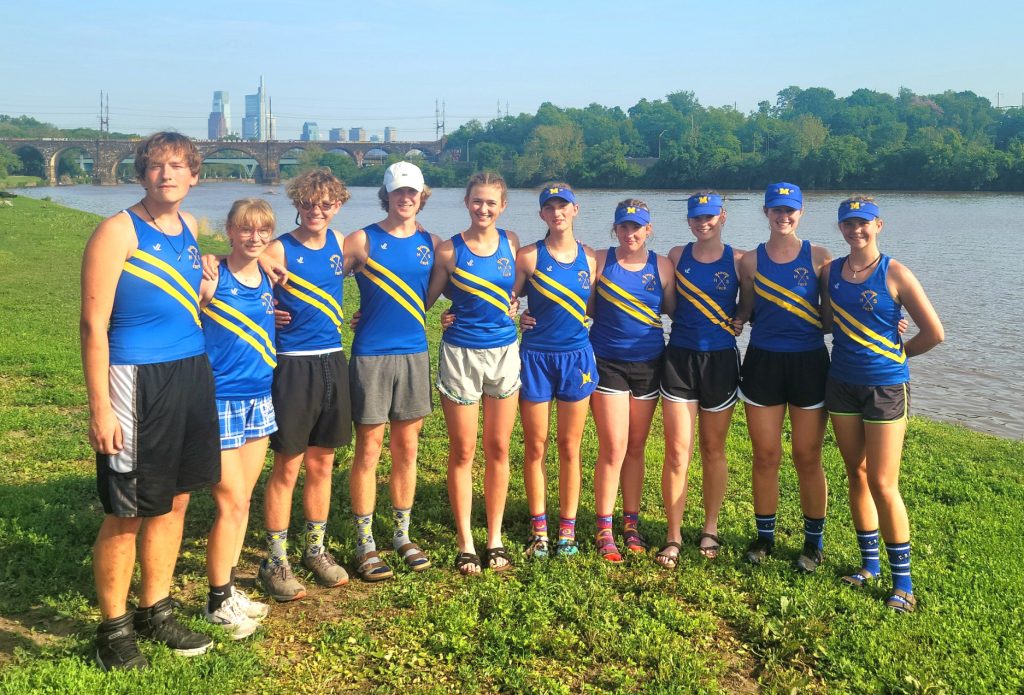 The MHS women’s senior double and women’s senior quad didn’t make it to the finals, but still did well in the world’s largest scholastic spring rowing championships.

Jaxon McDonald and Ben Stroud came in sixth out of 33 entries in the men’s junior double time trials, advancing to the semifinals where they needed a top three finish to qualify for the finals.

As luck would have it, storms and flooding in the course forced elimination of semis and the top six from the time trial were advanced to the final where the duo missed a bronze finish by 2.7 seconds.

Next to race for Mathews, in the women’s senior double, were Mandy Moran and Lillian Copeland. Facing a field of 25, the girls pulled an impressive fourth in the time trial. In the faster of two semifinals, Moran and Cope...