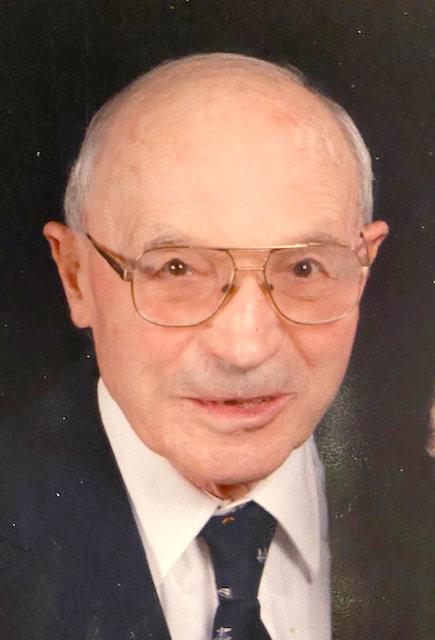 Maynard Meldrim Nichols, 93, longtime Gloucester resident, passed away peacefully on May 12, 2021 with his wife, Jane, by his side. He was born in Patchogue, N.Y., on Jan. 13, 1928 to Francis Nancy Nichols, née Meldrim, and Maynard Asa Nichols. Nick, as he was fondly referred to by family and friends, had a lifelong love of the environment, especially rivers and oceans. This love guided him through his educational career earning him a B.S. from Columbia University, NYC, an M.S. from Scripps Institute of Oceanography, San Diego, California, and a Ph.D. from UCLA. His love of the water led to his service in the U.S. Navy from 1952-1955. He served aboard the aircraft carrier USS Yorktown during the Korean War as a photo intelligence officer, helping plan aerial missions, and achieving the rank of Lieutenant. Eventually he was stationed in La Jolla, California, where he learned of Scripps and enrolled in its M.S. program. While at Scripps he met his wife, Jane, and they were married in September 1956. After completing his Ph.D. at UCLA, the two of them returned to the East Coast in 1961. They settled in Gloucester where he accepted a position with the College of William and Mary in their graduate school, the Virginia Institute of Marine Science. He spent his 32-year career at VIMS teaching, researching and studying the transport of sediments and pollutants which had long-lasting implications on local rivers, the Chesapeake Bay and water ways around the world. His career at VIMS propelled him to become one of the top 10 sedimentology experts in the world and one of the top five in the nation, allowing him and his wife to travel extensively.

While working at VIMS, he founded Coastal Resources Foundation, CRF, as an independent research and consulting firm for the coastal waters of the East Coast. After retirement, he created the Nichols Student Travel Fellowship for VIMS graduate students. He also became a student again, this time studying art and archaeology, often combing the two. He was active in the local art scene, exhibiting his award-winning watercolors based on the Bay area, the Maine coast, where he and his wife spent many summers, as well as artwork based on his volunteer archaeology work at Jamestown Settlement. His life-long love of the water led him to share countless hours with friends and family aboard his sailboat, the Roncevalles and later the Windchime. More fond memories were made at Ware River Yacht Club, where he was a founding member, actively involved on many committees and in 2010 was awarded the Founders Cup. He is survived by his wife, Jane; their only daughter, Linda Motley and her husband David, and his grandchildren, Bryce, Reece and Savannah Motley. A memorial service will be held Thursday, June 3, 2021, at 11 a.m. at Ware Episcopal Church, Gloucester, where he was a lifelong member. Memorials can be made to Arts on Main or Ware Church.