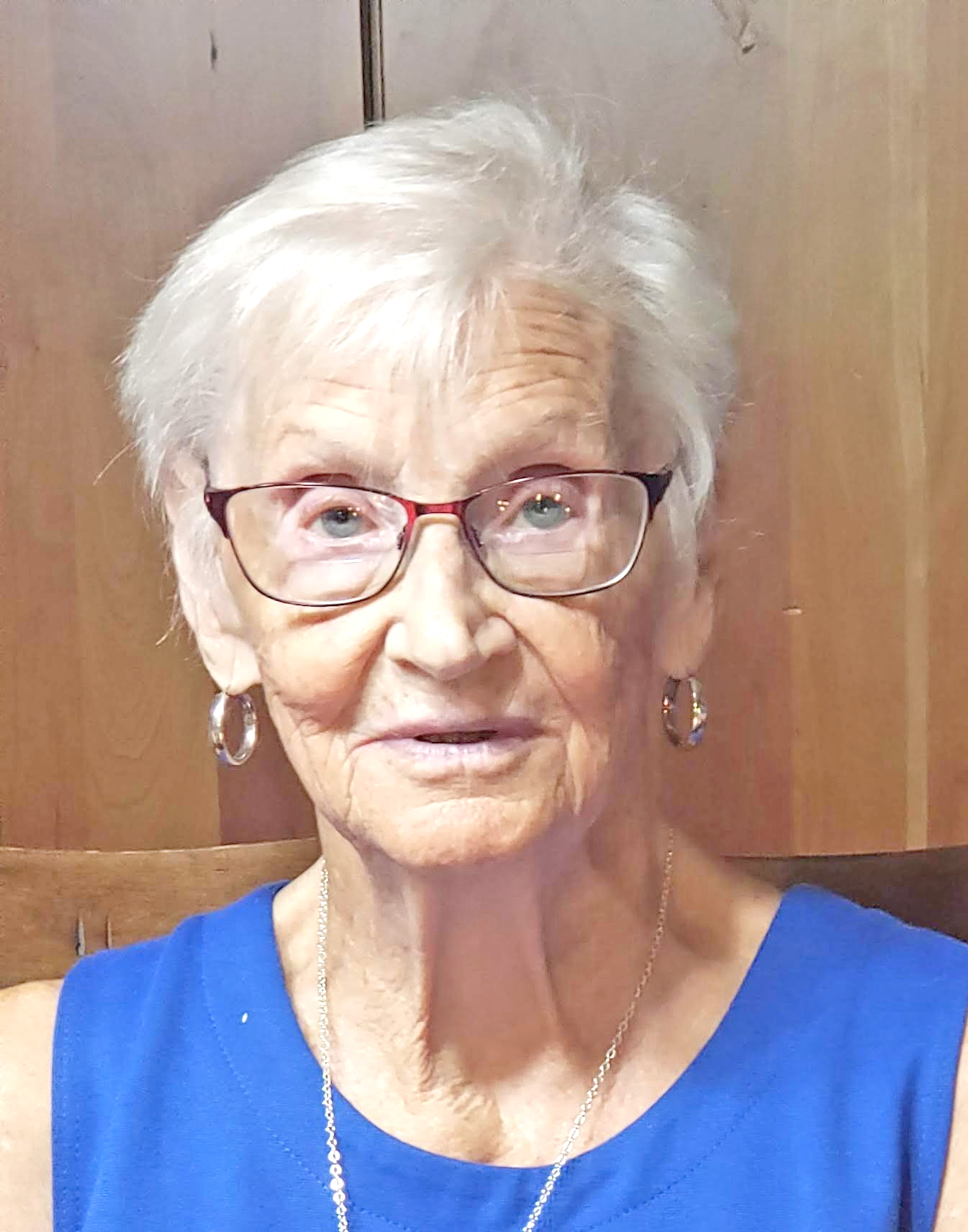 Matilene Sumner Shank, age 90, of Hayes, died at her home with her family on Tuesday, January 10, 2023. Matilene was born on July 13, 1932, to the late Wade and Ina Hall Sumner. She enjoyed watching roller derby, football, and NASCAR. She met Charles who was in the military and they were married in South Carolina. During their marriage, they enjoyed racing go-carts. Matilene worked as a bookkeeper for many years and she also cared for many children in her home, which led to her position with Greene County Daycare. In retirement, the two enjoyed gardening and frequenting their log cabin that Charles built. Matilene was preceded in death by her husband, Charles G. Shank; three siblings, and beloved canine companion, Sheba. Matilene is survived by her daughters, Charlene Dowdy (Mike) and Donna Pickard (Chris); grandchildren, Summer Dowdy, Michelle Pickard, and Stephen Pickard, and siblings, Pete Sumner and Margaret Durdan, and many nieces and nephews. She is also survived by her beloved extended family, Ann and Jack Lagonegro, and Anthony, Debbie, Josh, Natalie, and Cole Jimenez. Services are private and under the direction of Hogg Funeral Home & Crematory.