Mathews resident has a most unusual vacation 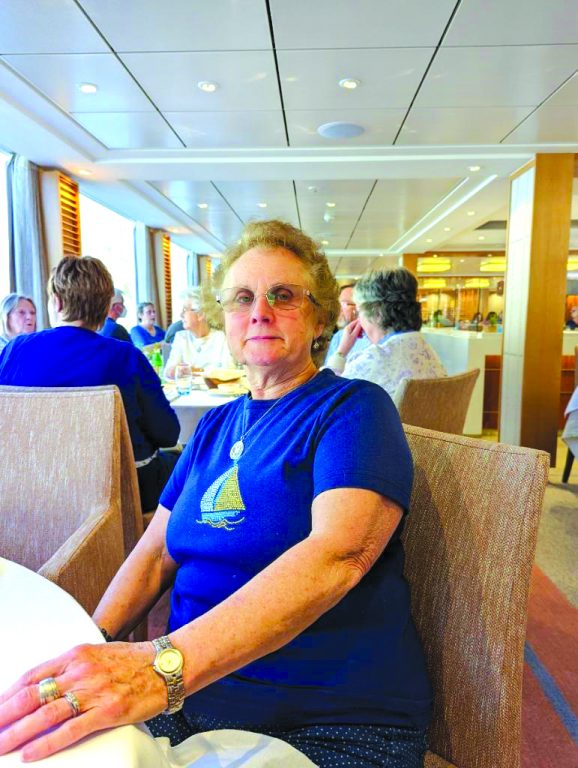 Dana Brown made the best of a trying situation during her recent vacation in Europe.

She’s taken trips to Iceland, Alaska and the Canary Islands, and has made several trips to Europe with family over the years, with sometimes as many as 12 people along. Her favorite mode of transportation is on a cruise boat, and she recently came back from a cruise on the Danube River, but it ended up like no other trip she’s ever taken.

Brown said she thoroughly enjoyed the scenic trip on the Danube on Viking Cruise Lines with in-laws Wayne and Christy Brown and Barbara Brown. The cruise was paid for two years ago, but postponed because of the pandemic, and they were all eager to finally get to go.

The group left Passau, Germany, on a Wednesday for a nine-day cruise and visited various places in Austria and Slovakia, touring old historic cities and magnificent European castles and monasteries. In Vienna, where a rally in support of Ukraine was being held, everybody was “out and about, sitting on their lawns,” said Brow...