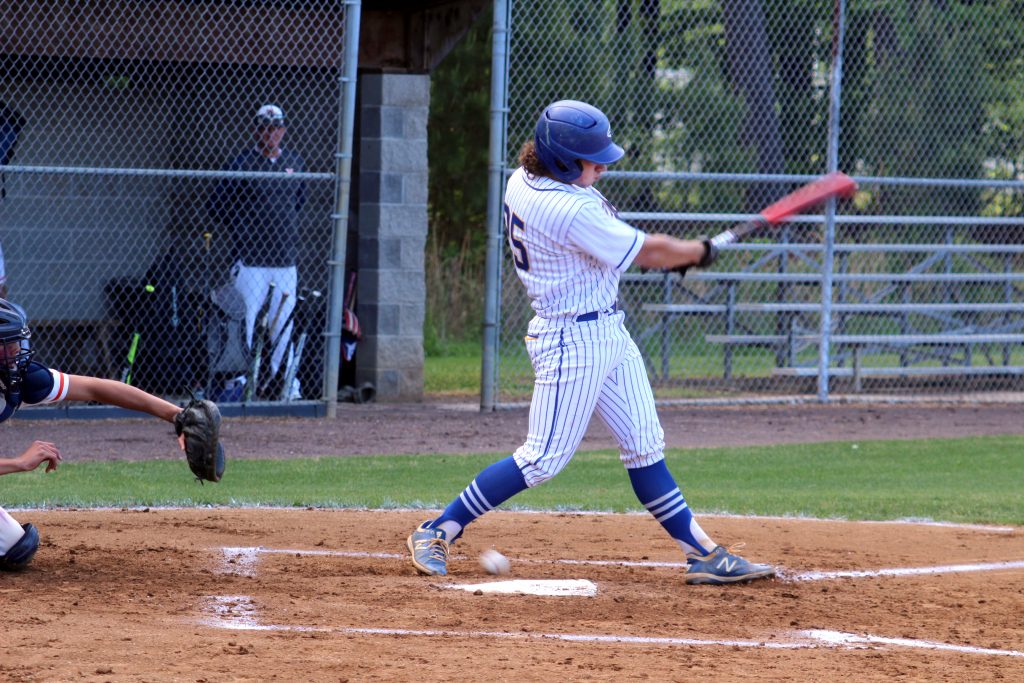 MHS senior Brady Wright went 2-for-4 at the plate on Tuesday as Mathews posted a 16-0 victory over West Point.

Four Devils ended the night with multiple hits. Adams, seniors Daniel Moughon and Brady Wright and junior Will Jackson each went 2-for-4 at the plate. For Adams, Wright and Jackson, one of those hits was a double. Moughon reached base all four times, also drawing two walks.

Mathews travels to Middlesex for a JV/varsity doubleheader on Friday against the Chargers, beginning with the JV c...