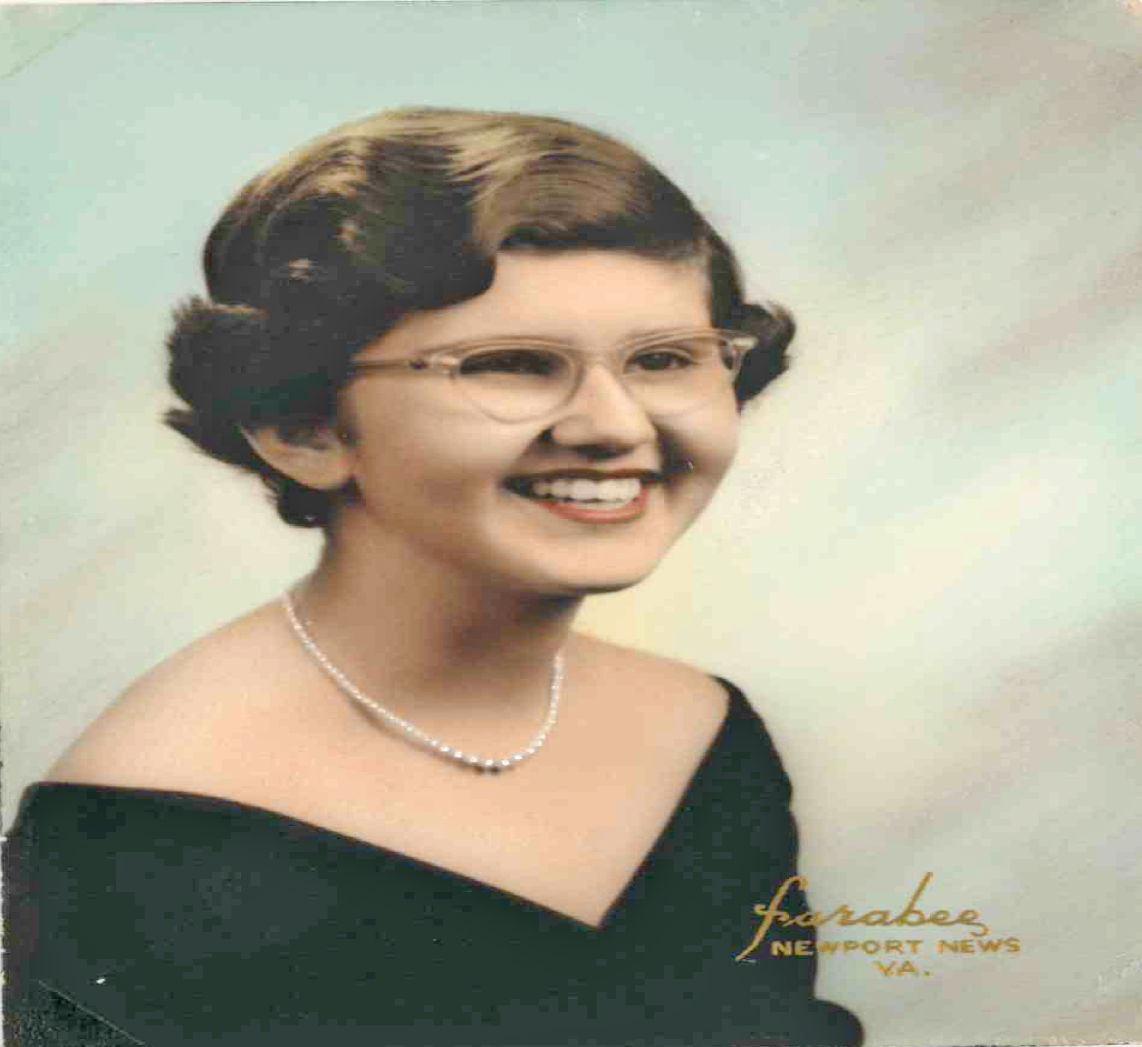 Mary Alice Revere Woerner, 85, formerly of Gloucester County, parted this life from her home in Virginia Beach, and into a new life on Thursday, May 5, 2022. Born and raised in Hampton with her parents, Paul Revere and Janie Jones Revere, all her young years, she was a graduate of Newport News High School in 1954, graduated with a Bachelor of Science Degree in Mathematics from Westhampton College of the University of Richmond in 1958 and was elected to the Mathematics Honor Society, Pi Mu Epsilon. She began her career in a computing unit and was a “Hidden Figure” with NACA which was the forerunner of NASA, retiring with 37 years of service. She worked on the development of computer data processing systems for many scientific space launch satellites and instruments. For her work on the Data Processing System for the Nation’s first Global Climate Experiment in Space, she received three Group Achievement Awards from NASA. Ultimately, she became the supervisor of her computing unit. She had a strong commitment for volunteer service. She served as President of her Alumni Association and as co-chair of Homecoming where the University of Richmond defeated her husband’s Virginia Tech Hokies. She was active in St. Therese Roman Catholic Church serving on as many as six committees at one time, including Parish Council President. She and her husband did bar-b-ques for the Cancer Relay for Life, raising over $40,000 for the American Cancer Society. They transitioned to the Bread for Life Food Pantry in Gloucester, raising over $60,000 for the charity. She was a member of the Ware River Circle of The King’s Daughters and Sons, earning the Unsung Hero Award and the Founders Award, which is the highest award. She chaired the social committee for Ware River Yacht Club for many years and was awarded Booster of the Year twice and received the Jimmy Morgan Award for community volunteer work, as well as food chairs for 22 years for the Virginia Governor’s Cup Yacht Races. She is survived by her husband and soul mate, Charles V. Woerner. They loved to travel and visited every country in Europe a number of times, including Australia, New Zealand, China, Canada, Central America, and two countries in Africa. They also took many cruises around the world earning Status III on Holland America Line. They also enjoyed playing competitive bridge.

She is survived by three stepchildren whom she called her own: daughter, Pamila Ashworth (Curtis) of Virginia Beach and grandson, J.C. Ashworth; son, David Woerner (Bobbie) of Grifton, N.C., and granddaughters, Danielle and Marissa Woerner; son, Glenn Woerner of Newport News, Va., and sister-in-law, Joan Riggin of Exmore, Va. A Mass of Christian Burial will be held at Church of St. Therese, 6262 Main Street, Gloucester, Thursday, May 12, 2022, at 11 a.m. The family will receive friends prior to the Mass from 10-11 a.m. A reception to celebrate her life will be held in the church social hall immediately following. Private inurnment will be held in Virginia Beach. Memorial contributions may be made to the Ware River Circle of The King’s Daughters and Sons, c/o the treasurer, Debra Goodier, 7220 Wellford Lane, Gloucester, Va. 23061.
Services under the direction of Hogg Funeral Home.