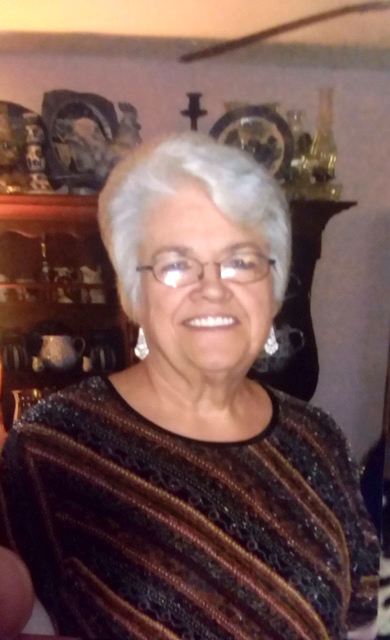 Martha Sue Norville, age 78, of Gloucester, passed away on Thursday, Aug. 4, 2022, after a courageous battle with dementia. Martha was born on Sept. 22, 1943 in Camden, Ill. She was a teacher at the Gloucester Learning Center, retiring after 15 years, where she was affectionately known as “Grandma Sue.” She was preceded in death by her parents, James and Ethel Chambers; her husbands, Richard Norville and Jerry Norville, and her daughter, Donna Carter.

She is survived by her son, Darren Norville (Tracie); sister, Marsha Johnson (Tim); brother, Michael Chambers (Linda), and grandson, T.R. Carter. A Celebration of Life will be held at Gloucester Seventh-day Adventist Church at a later date.
Services under the direction of Hogg Funeral Home & Crematory.