Machicomoco gets its first manager 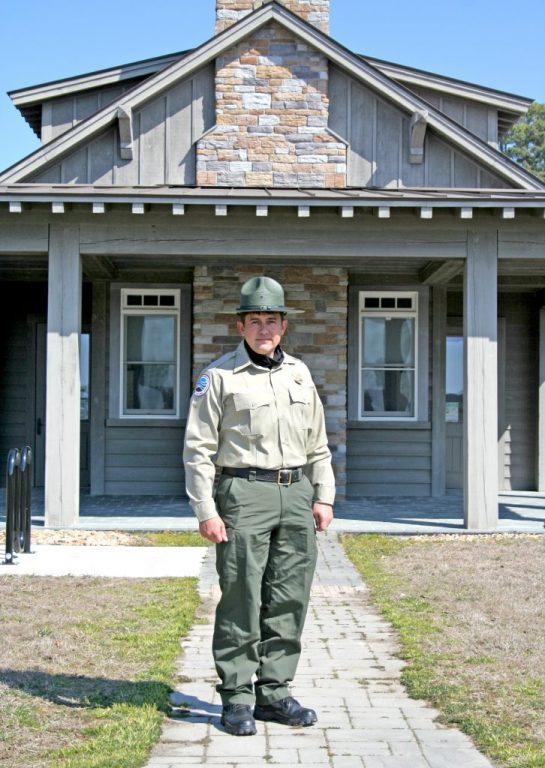 Gloucester’s Machicomoco State Park moved a step closer to opening to the public with the hiring of the park’s manager, Terry Sims.

The state park, a 644-acre piece of land located off Timberneck Farm Road, is expected to welcome its first visitors sometime in the coming weeks.

Sims said that when he joined the team at Lake Casa Blanca, he was working primarily in maintenance but quickly moved his way up, eventually becoming the park manager. He said that he tried to get his hands on all aspects of the park to be a well-rounded leader.

Sims said Machicomoco interested him because of its focus on Native American history. He has a bachelor’s degree in history from the University of Texas at Tyler and spent a year working for a museum in Tyler.

The name of the park, “Machicomoco” means “special meeting ...