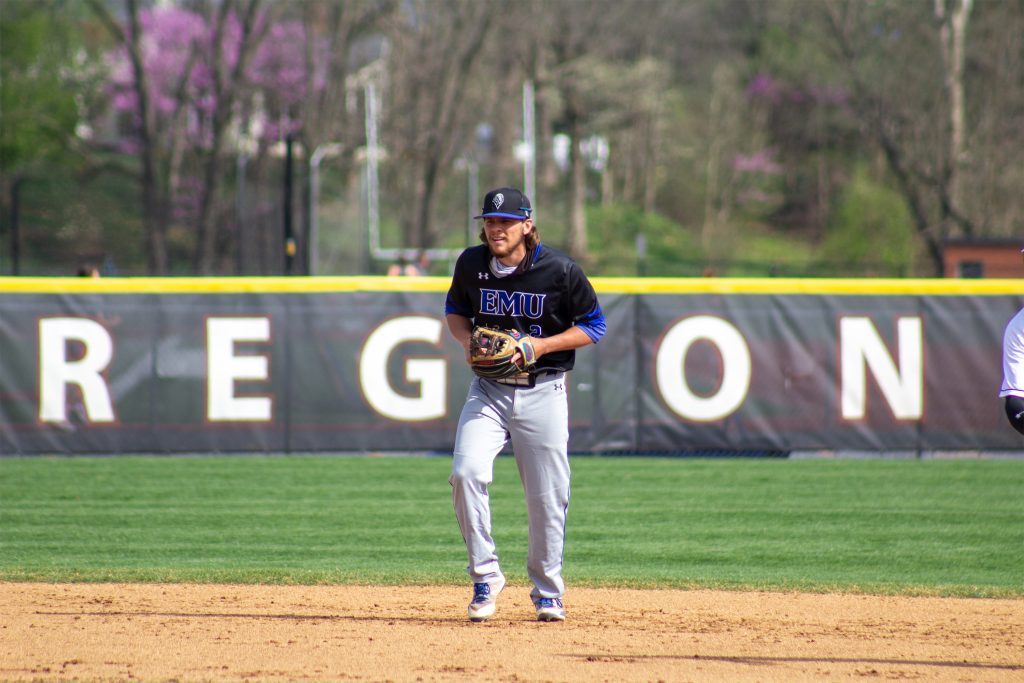 Brett Lindsay of Gloucester, a student and baseball player at Eastern Mennonite University, was selected for the All-ODAC Second Team as a shortstop.

Lindsay, a 2017 Gloucester High School graduate, hit .365 for the 15th best in the conference in a COVID-19 restricted season where the Royals played only 19 regular season games and five ODAC tournament games.

As a freshman, Lindsay was named to the All-ODAC Second Team as a third baseman and was named the EMU Freshman Athlete of the Year.

Lindsay was at his best during the ODAC Tournament as the EMU Royals, the number eight seed, won two out of three games from Randolph-Macon College, the number 21 ranked team in the country. Lindsay went six-for-12 with four runs scored and three RBI in the Royals upset win over the Yellow Jackets in the first round of the tourney.

Lindsay has also earned a two-week contract to play with the Charlottesville Tom Sox in the Valley Baseball League. The Valley League is one of the upper-level ...