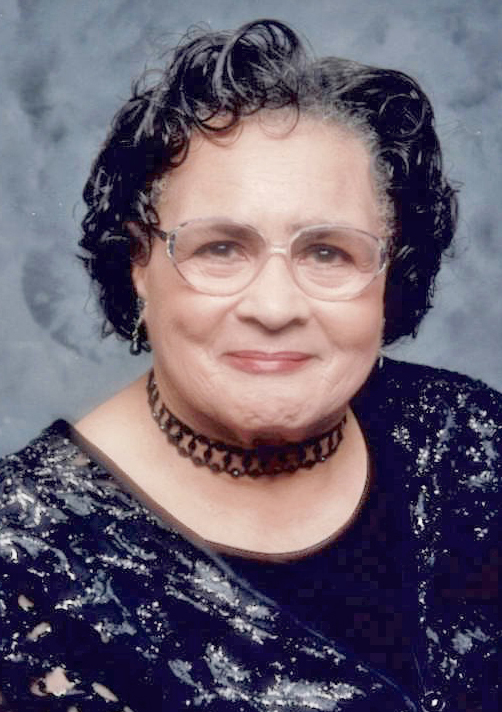 Lillie Iona Yarbrough Braxton was born Aug. 4, 1928 in Saluda, Virginia, to the late Joseph Christian and Olivia Scott Yarbrough. She was the oldest of seven children born of that union. At the age of 92, Lillie crossed over from this earth on Feb. 14, 2021 in Urbanna, Virginia.

Lillie married Alexander Hodges Sr. on Jan. 17, 1943. From that union six children were born: Callie Avis, Alexander Jr., Larry McKinley, Mary Corrine, Stanley McKinley and Gloria Jean Hodges. After her divorce, she met and married Hallie McFarland Dixon on Sept. 10, 1960. After Hallie’s death on July 12, 1980, she renewed her acquaintance with Levi Earl Braxton II and they were married on May 23, 1981. They had a full and wholesome relationship until his death on Dec. 9, 2014.

Lillie became a devout Christian and served her Savior faithfully as a member of Immanuel Baptist Church of Saluda, Virginia. A longtime member from an early age, she raised her children in Immanuel. During her many years of membership, she held numerous offices and provided many valuable services. Too numerous to name, a few were: Usher, Deaconess, Custodian, Grounds Keeper, Keeper and Preparer of the Communion, overseer of the cemetery, and Mother of the Church.

Lillie worked for many prominent families in the Urbanna/Saluda area. As a committed domestic worker, she raised many children to whom she became “Nannie.” And she remains loved by all. As a stern disciplinarian, she did not flinch at correcting unacceptable behavior. Her goal was to make children responsible, respectful, upstanding, and hard-working adults. Usually all it took was “that look” which got your attention like the crack of a whip.

A public visitation will be held from 5-7 p.m., Friday, Feb. 19, 2021, at Immanuel Baptist Church, 317 Town Bridge Road, Saluda. Please be advised that current state-mandated guidelines will apply to all in attendance, including social distancing and appropriate face coverings. Funeral services will be private due to the current pandemic situation.