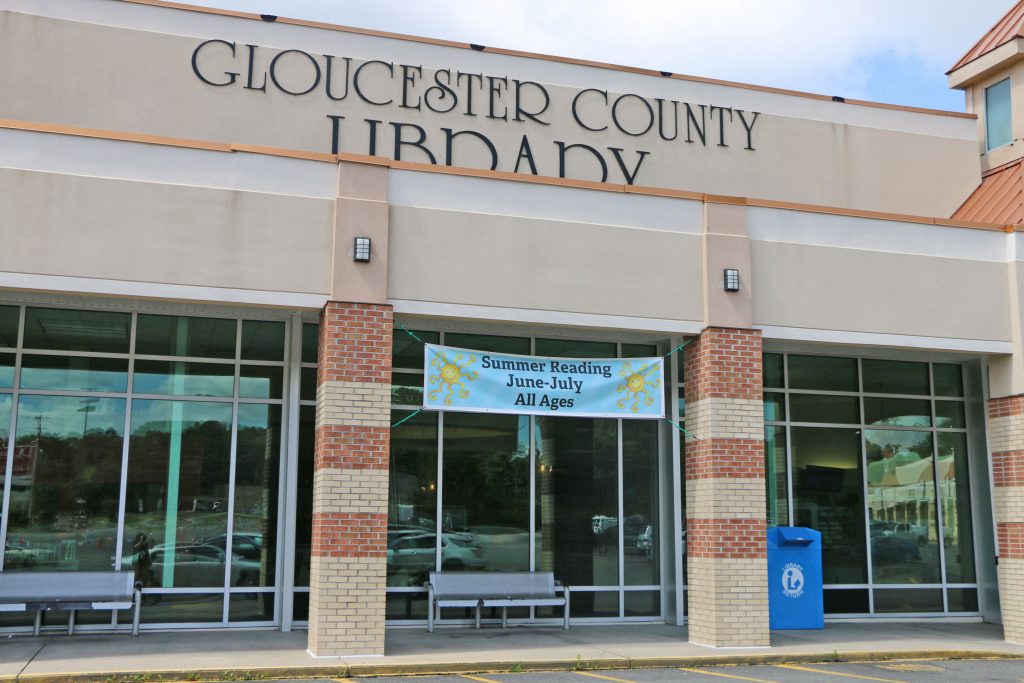 The Gloucester Library, Main Street Center, is seeking input from patrons on what improvements they would like to see to the building.

As part of an updated lease agreement, Gloucester Library, Main Street Center, will be receiving approximately $200,000 from the Main Street Preservation Trust over the next two years for improvements to be made within the facility.

Library patrons and members of the public are invited to comment on any improvements they would like to see at the library. Community members are asked to submit their suggestions on an idea board that has been set up inside the facility.

Under the agreement, MSPT, which owns the building that houses the library, will contribute $200,000 for improvements. In addition, a capital improvement request is included in the five-year CIP to supplement the donation. The intent is to modernize the library by making it safer, easier to use and more accommodating to the public’s needs. Gloucester’s current lease with the MSPT that was due to expire in 2024 has now been extended to 2034.

An “idea board” for receiving suggestions will be located near the front ...