Leadership and integrity: Cornerstones of one man’s life 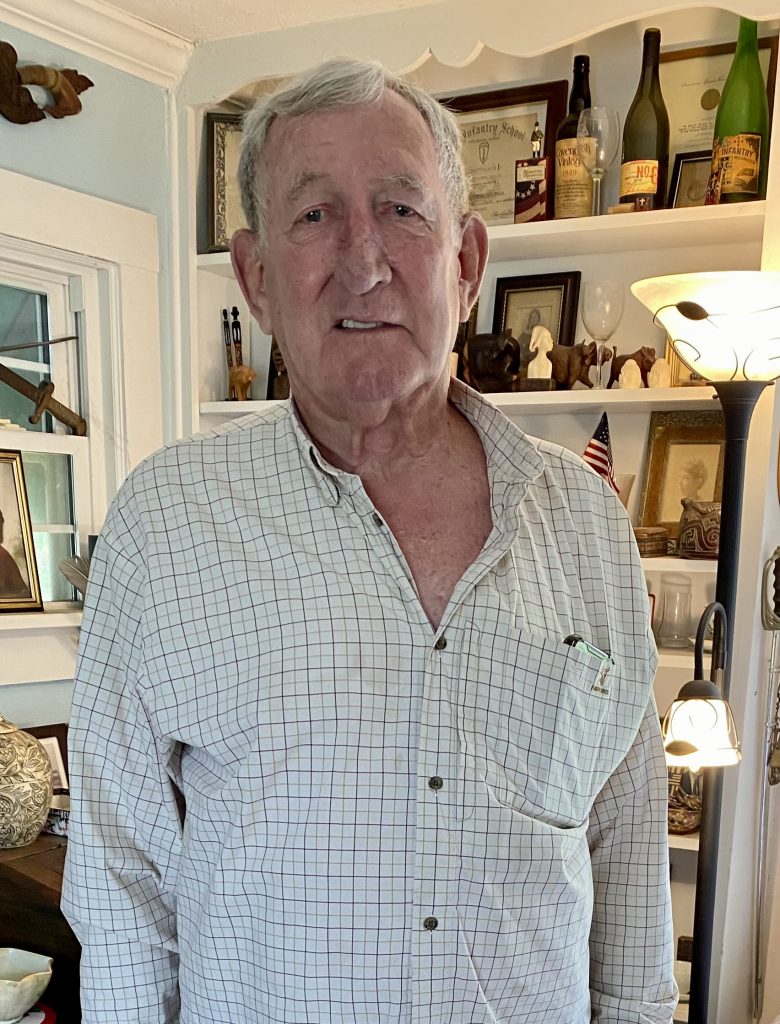 It’s been a long, storied career for Lt. Col. Lewis H. “Bucky” Burruss (U.S. Army-ret.), both in the military and as an author. He spent his formative years in Gloucester, then went on to devote more than two decades in the service of his country.

From there, he embarked on a second career as a successful writer, relating his experiences in a number of books, columns and other pieces.

The knowledgeable, dedicated, yet humble and jovial man lives with his wife in his family’s homeplace in Broad Marsh, Hayes. His military accolades are many. He was awarded the Silver Star, four Bronze Stars, the Air Medal and three Vietnamese Crosses of Gallantry. Most notably, he helped to form and train the first Special Forces Operation Detachment, better known as Delta Force.

Burruss grew up in a military family. He first moved to Gloucester, his mother’s ancestral county, after returning with his family from Austria in the 1950s.

His father was stationed in San Juan, Puerto Rico, when t...