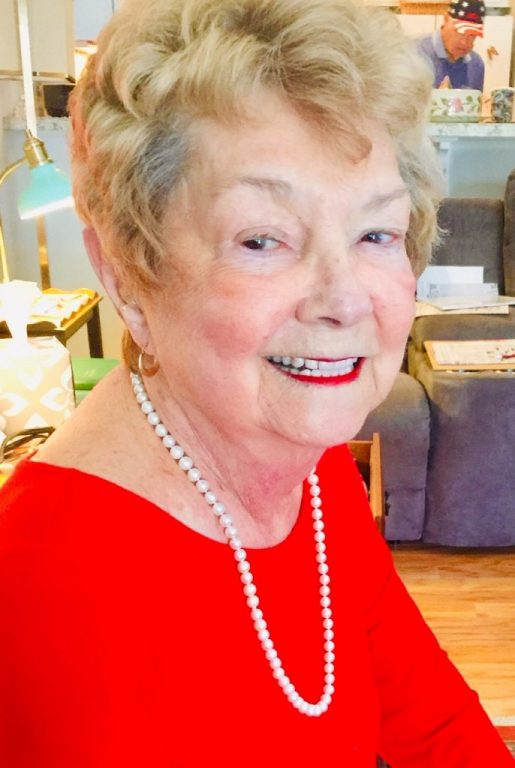 June Young of Hayes, passed away on Oct. 13, 2020 as a result of natural causes at Riverside Walter Reed Hospital. Her husband, Roger Havens Young, was holding her hand. June was 86 years old. She was the eldest of seven children of Elzie and Alice Ross of Tift County, Georgia. June was a magna cum laude graduate of Valdosta State College. She was a public school teacher and homemaker. She loved to cook and share her dishes with her many friends. She was an active member of St. Therese Catholic Church; the Theresian Society, past president; the Walter Reed Garden Club; Gloucester County Master Gardeners’ Association; Daughters of the American Revolution.