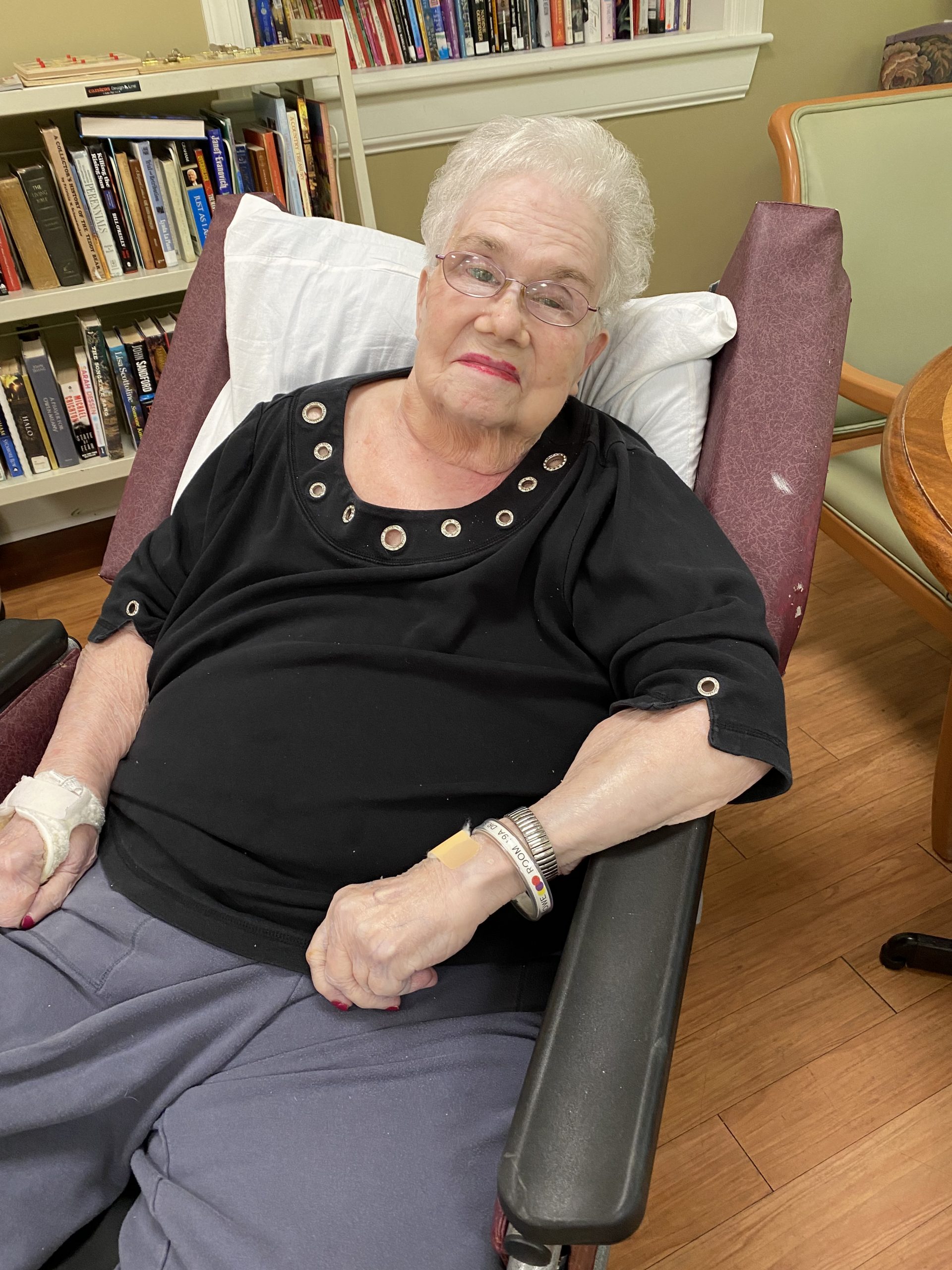 Family is all important.

Although confined to a wheelchair, the 90-year-old’s mind is sharp, and she has at least one family member who stops by every day to see her.

June Rowe is from the Diggs area of Mathews. As she likes to say, “I lived ‘down the Haven.’” Her husband Arthur was originally from the Glass area of Gloucester. Unfortunately, he died at age 42 in 1971. June had six children within a 10-year period. Her mother Melva was a wonderful cook and manager of the Mathews High School cafeteria for a number of years.

When asked if she also liked to cook, June replied emphatically, “No, I was too busy raising children!” She did admit, though, that son Mike especially enjoyed her corn pudding.

Of her six children, son Sammy passed away i...