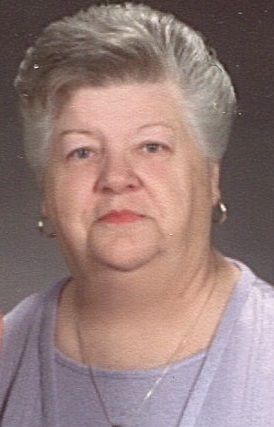 Judy Ann Spencer Johnston, 78, passed away on Friday, July 2, 2021. She was born in Newport News, Va. She was preceded in death by her father, Lewis F. Spencer and her mother and step-father, Lucille and Davis Westmoreland Eastwood, and was the widow of Wendall L. Johnston Jr. She retired from Gloucester County School System in 2010 after 34 years of service where she was the Central Food Service Department Administrative Assistant. She also worked part-time for 25 years at Riverside Walter Reed Hospital. She was a member of the Ware Junior Woman’s Club, Board of Directors of the American Heart Association, and of the Gloucester Fire and Rescue Ladies Auxiliary.

The family received friends at the funeral home on Saturday, July 3, 2021, from 7-8:30 p.m. Funeral services were held on Sunday, July 4, 2021, at 2 p.m. at Bellamy United Methodist Church with burial in Bellamy Memorial Cemetery. Memorial donations may be made to Gloucester Volunteer Fire and Rescue, P.O. Box 1417, Gloucester, Va. 23061. The family would like to thank Judy’s extended family at Commonwealth Senior Living at the Gloucester House for the special care.