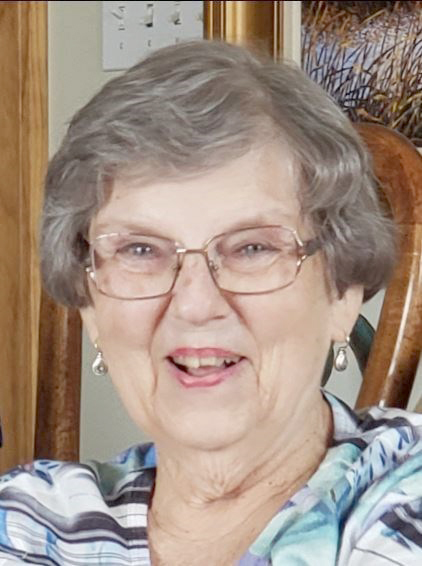 Joyce Dennett Smith of Richmond, born Aug. 21, 1936 to Cotis F. and Mildred Pitts Dennett, passed away on Tuesday, Jan. 18, 2022. Besides her parents, she was preceded in death by husbands, Peyton Hall and Courtney Smith Jr., and step-son, Courtney Smith III.

She graduated valedictorian of Highland Springs High School, Class of 1954, and attended Radford College. She owned and operated Ark Dairy Freeze in the early 1970s and later she was the co-owner of Courthouse Antiques in Saluda. Her love for Christ showed in everything she did, from helping out at church, cooking, volunteering at the USO, knitting and crocheting hats for newborns. She was a member of Salem United Methodist Church in Gloucester, in which she served in many areas. She was currently serving at Shepherds Watch Ministries in Highland Springs.

In lieu of flowers, please donate to your favorite charity in her memory.

Andrews Funeral Home & Crematory is in charge of local arrangements.