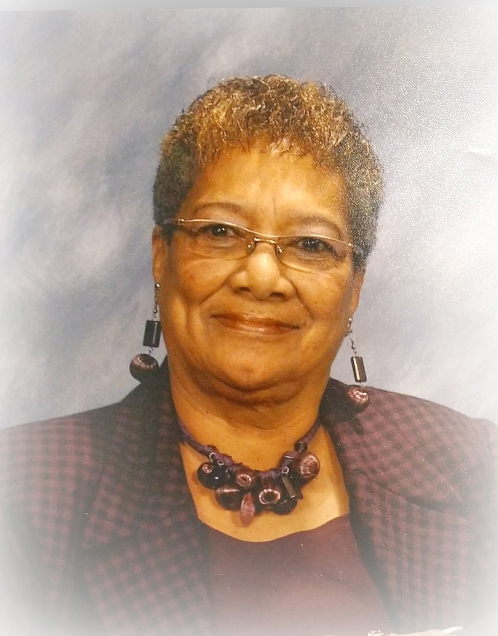 Joyce Coburn Stokes Braxton, 82, transitioned to her heavenly home on Feb. 15, 2022. She was born in Richmond, Va., to Hayes and Mable Stokes of Hayes, Va., who preceded her in death as did her sister, Shirley Tarter of Philadelphia. She was educated in the Gloucester County public school system. She worked tirelessly to support her family as a seamstress, both for private customers and with Weather and Roads. Later she worked as a factory worker at the Ball plant in Williamsburg, Va. She also started her own business called Two Cans, where she made decorative toilet paper storage units from two #10 sized cans.

At an early age, she gave her life to Christ and was a lifelong member of First Baptist Church, Ordinary, where she started and oversaw with others, the Caring Hands Ministry, a community feeding program. She also enjoyed making floral arrangements and contributing them to the church on various occasions. She shared with her mother the love of plants and flowers. She spent hours tending to her plants and flower beds both inside the house and outside in the yard. Yard sales were also a favorite.

Her later years were hampered by depression and a diagnosis of dementia, but her love for her family was unfettered. She was the mother of three: Michael Hayes Stokes, Stafford Leo Braxton Jr. and Shawn Lamont Braxton. She also leaves to cherish her memory, Christine Boyd (aunt), Lisa Tarter (niece), James Stokes (Delores), her first cousin; seven grandchildren, one bonus-grandchild, and a host of relatives and friends.