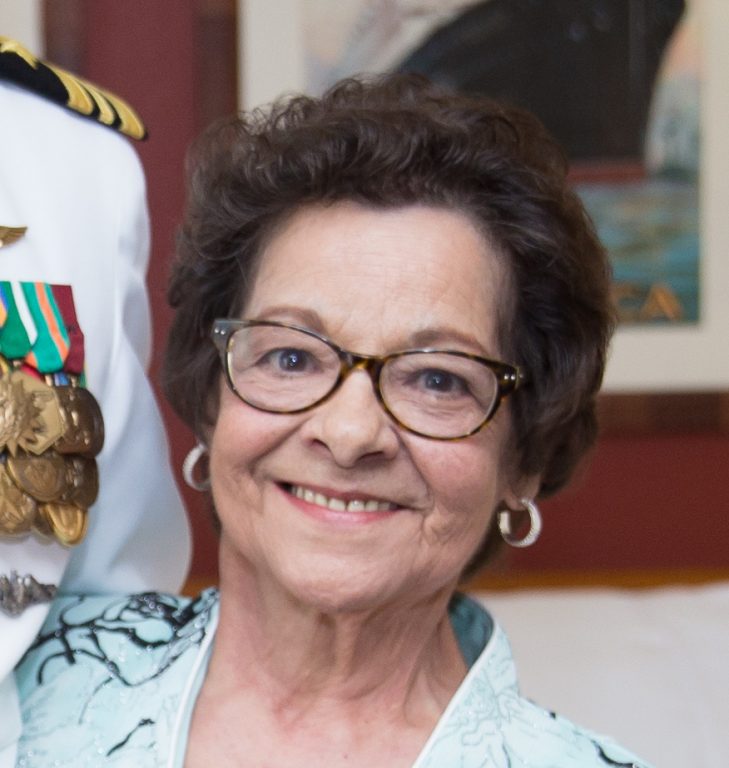 Josephine Ann Kulick, (Joann as she was known), 77, passed away on Monday, April 5, 2021, at her home in Gloucester. She was born in Rahway, N.J., and was the daughter of the late Victor and Grace Valenti. She was retired from the Federal Reserve Bank of New York as a regional check processing manager. She had a great love for animals, her pet dogs and many cats.

In lieu of flowers or donations to the family, it is asked that donations be made to the Gloucester-Mathews Humane Society Animal Shelter in memory of Joann Kulick.