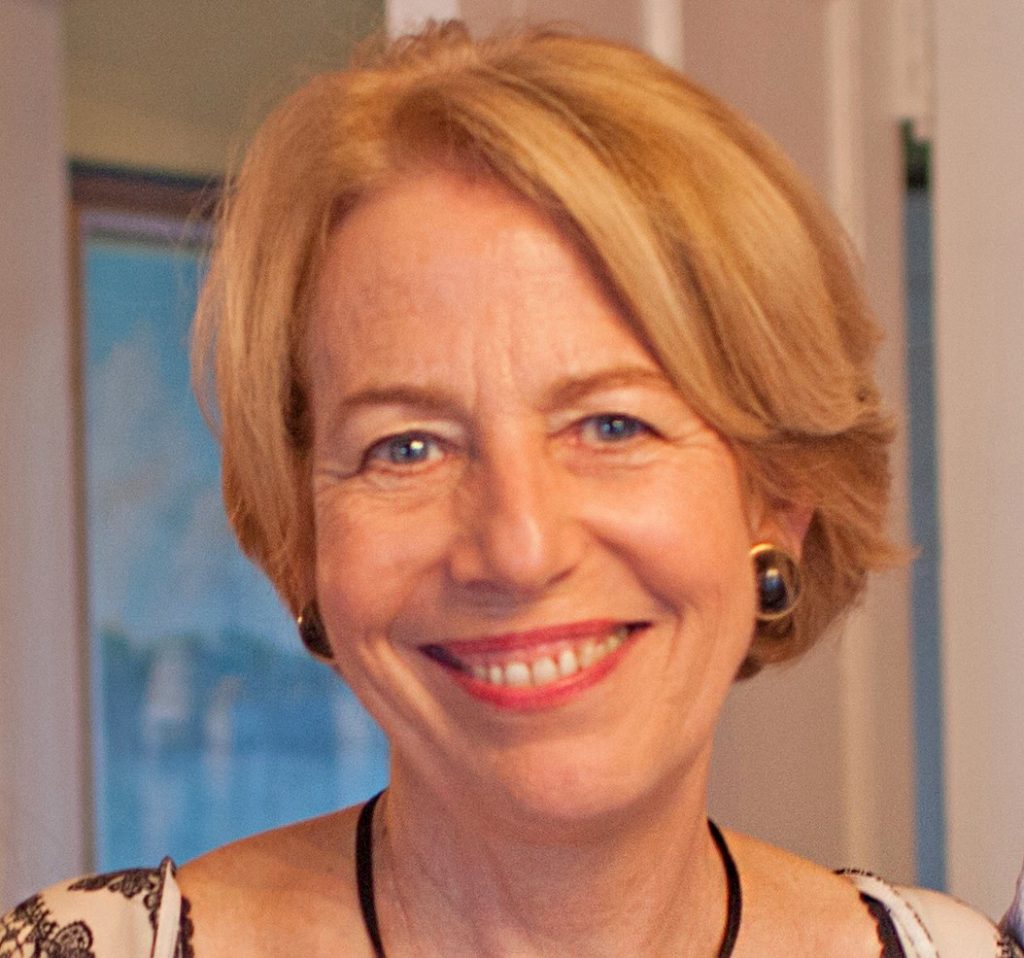 Joseph said, “as co-founder of Main Street Preservation Trust with my late husband, Edwin Joseph, it has been and is a privilege and an honor to see his dreams progressively become a reality through the work of the Trust. I want to thank all those who have served on the board since its inception.”

Along with Joseph, the MSPT Board of Trustees is going through a period of transition with new members joining and some former members returning.

“It is truly an honor, after serving the MSPT for the last 16 years as its director, to continue that service as a Trustee to the board,” Crittenden said. “The MSPT ...