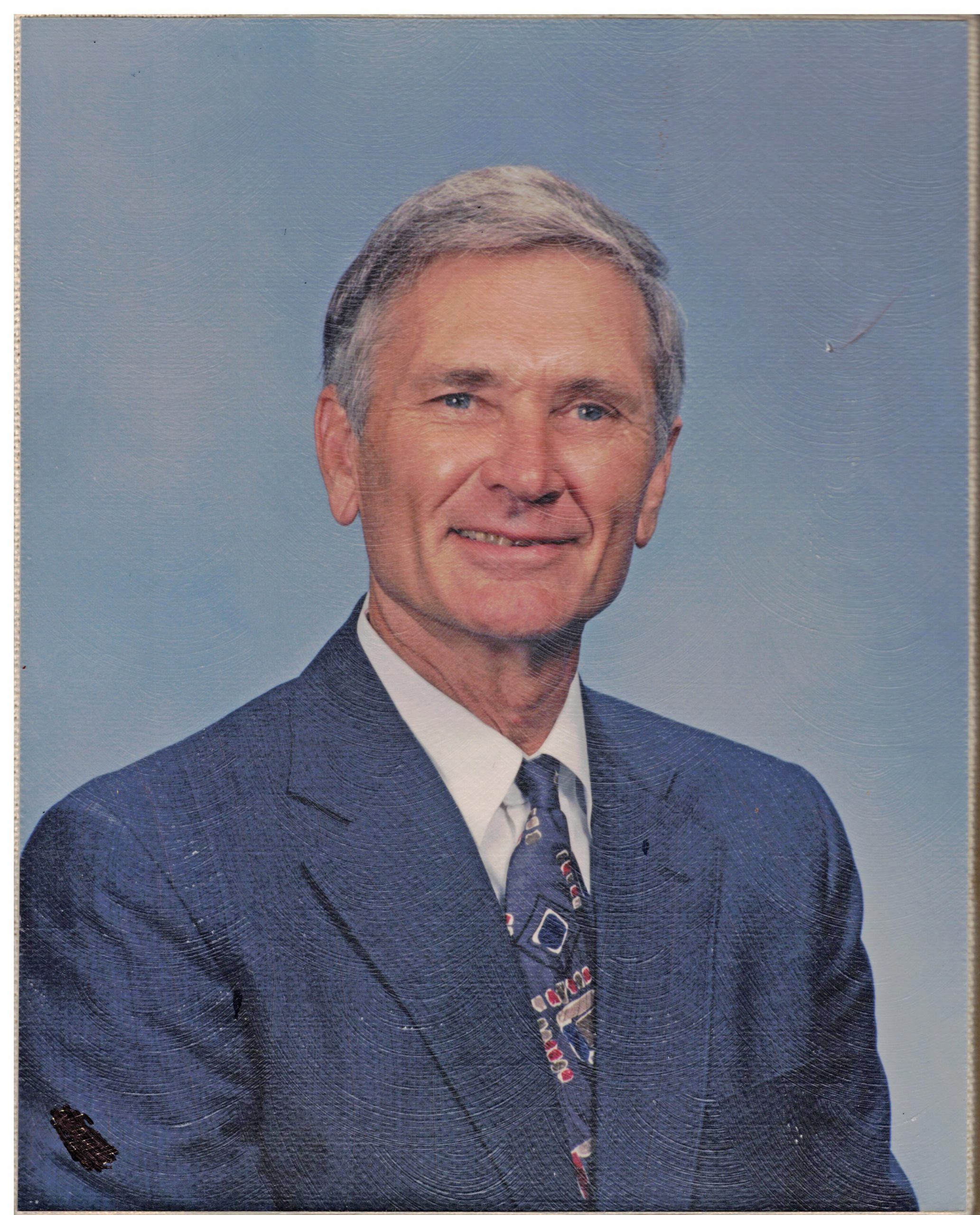 Jack was an engineering, ROTC graduate of North Carolina State University, where he was a member of Kappa Alpha Order. After college, Jack served in the Air Force as a fighter pilot for three years. He began his career working as a sales engineer for Tidewater Supply, Machinery Division, in Norfolk, Virginia, where he met his wife “Nancy.” Jack was with Tidewater for 20 years, in Norfolk, Greensboro, N.C., and Richmond. In March 1978, Jack and four partners formed Tencarva Machinery Company, for the four states of Tennessee, North and South Carolina, and Virginia. Today Tencarva spans 11 states and has 32 branches. Jack retired as president at age 66 in 1998. Not satisfied with retirement, Jack was active in investing and developing various real estate projects in Virginia and North Carolina.

Jack and his family have enjoyed many years at their home on the water on Gwynn’s Island, where he was always busy, fishing, boating and gardening.

The family had a private graveside service. A celebration of Jack’s life was held at noon on Monday, Sept. 12, 2022, at the Country Club of Virginia, Westhampton.

In lieu of flowers, contributions in his memory may be made to the Division of Cardiology, Department of Electrophysiology, VCU Medical Center, Attn.: Dr. Kenneth A. Ellenbogen, Box 980036, Richmond, Va. 23298.