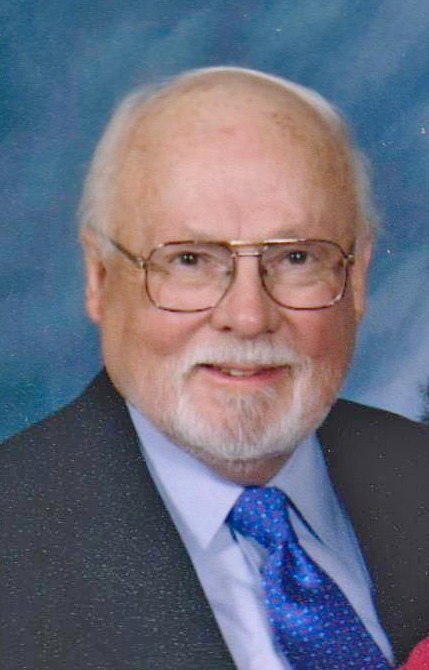 John G. Gillis, Esq., 84, born to Gertrude Henrickson Gillis and John Duncan Gillis on May 12, 1936 in Detroit, Michigan, died on Nov. 28, 2020 in Gloucester, Virginia. He was preceded in death by his daughter, Lydia Carolyn Gillis, and is survived by Marsha Taliaferro-Gillis, his wife of 37 years; his son, Christopher Curry Gillis, and his brother, Paul Charles Gillis. Mr. Gillis was a member of Abingdon Episcopal Church in Gloucester, Virginia, where he was active in the Men’s Club and served as secretary of the vestry for two terms.

Mr. Gillis graduated with honors in English from The University of Michigan in 1958 and from Harvard Law School in 1961. Following law school, he clerked for Judge Aloysius Joseph Connor in the Federal District Court, Concord, New Hampshire, and subsequently joined the law firm of Hill and Barlow in Boston, Massachusetts, where he practiced Corporate Law for 38 years. In 1999, he retired, moved to Gloucester, Virginia, and opened a private law practice. He was a member of State Bars in Massachusetts, New Hampshire, Michigan, and Virginia.

Mr. Gillis was active in local, national, and international foundations, and held positions of responsibility including that of Chairman of the Board of The African American Museum in Boston, Massachusetts; legal counsel to The CFA Institute, formerly the Financial Analysist Federation, where he received the “Special Service Award for continuing wise counsel, legal and otherwise, for devotion above duty and in particular for early and continuing guidance of the Self-Regulation Program.” In addition, he authored the chapters on ethics, law, and the prohibitions on insider trading in the Financial Analysis Handbook on Certification for Financial Analysts. Mr. Gillis was also legal counsel to the High Chiefs of the worldwide Clans of McNichol and Donald, and served on the Board of the Community Foundation of Gloucester.