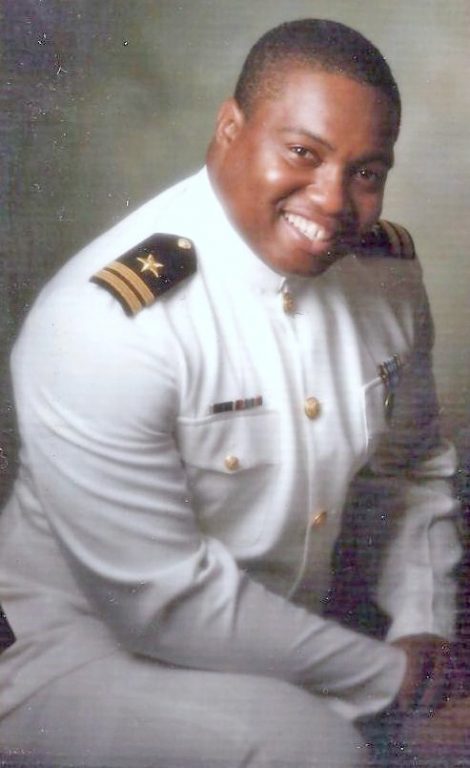 Johann E. Odom of Gloucester, passed away unexpectedly and marched into his heavenly home on Monday, Oct. 5, 2020. He was born on Oct. 13, 1958 in Shreveport, Louisiana, to Joseph E. (late) and Ethel Toney Odom. He accepted Christ at a young age and attended Williams Memorial C.M.E. Temple and Bethlehem Baptist Church in Shreveport. He enjoyed fellowshipping at Rock Church in Virginia Beach and Bethel Temple in Hampton. Johann graduated from Huntington High (Shreveport) and Southern University (Baton Rouge, Louisiana) with a degree in Electrical Engineering. While attending Southern University, he played the trombone in the prestigious school band known as the “Human Jukebox.” He proudly served in the United States Navy for 10 years and achieved the rank of Lt. Commander (USNR). Johann began a second career in teaching Technology Education in various school districts (Gloucester, Middlesex, St. Mary’s County, Maryland), culminating in Henrico County Public Schools at Henrico High. He coached and officiated for Track and Field, Cross Country, Basketball, Football and Baseball throughout his careers. He established the Hampton Roads Crusaders Track & Field Club in Virginia Beach. He was a member of various organizations to include USATF, VTEEA and an advisor for the Technology Student Association. He was an avid New Orleans Saints fan. Johann was a member of Omega Psi Phi Fraternity, Inc., Beta Sigma, Fall ’77. Johann exemplified the Lord’s love and grace to many during his journey on Earth.

He married his soul mate, Ramona Odom, and they recently celebrated 36 years of marriage. Johann is the proud father of three sons, Everett, Ian and Alan, and three daughters, Jessica (Yusef) Echols, Jennifer and Janette. He is the grandfather of Joseph and Jada Echols.

He was preceded in death by his father, Joseph E. Odom; father- and mother-in-law Raymond and Dolores Black of Portsmouth; grandparents, Claude Sr. and Marguerite Odom of Mobile, Alabama, and Clifton and Helen Toney of Shreveport; aunt, Gwendolyn Odom (Harold) Lang of Mobile, and uncles, Thomas Odom of Grambling, Louisiana, and Charles Cason of Shreveport. Johann leaves to cherish his memory his beloved wife; children; grandchildren; mother, Ethel Toney Odom; brother, Clifton (Inez) Odom of California; sister, Angela Odom-Austin; sister-in-law, Dolores E. Black; brothers-in-law, Roderick and Ronald Black of Virginia; aunts, Gwendolyn Cason, Mary Bethel, Beatrice (Horace) Maxile and Cora Odom of Louisiana; uncles, Claude Sr. (Lavonia) Odom of California, and Claude (Ada) Toney of Louisiana; and a host of nieces, nephews, cousins, relatives, friends, fraternity brothers, and colleagues. A special thank you to all who offered prayers and support to our family. A celebration of his life will be scheduled at a later date in 2021. Condolences may be expressed online at www.hoggfh.com.
Services under the direction of Hogg Funeral Home.