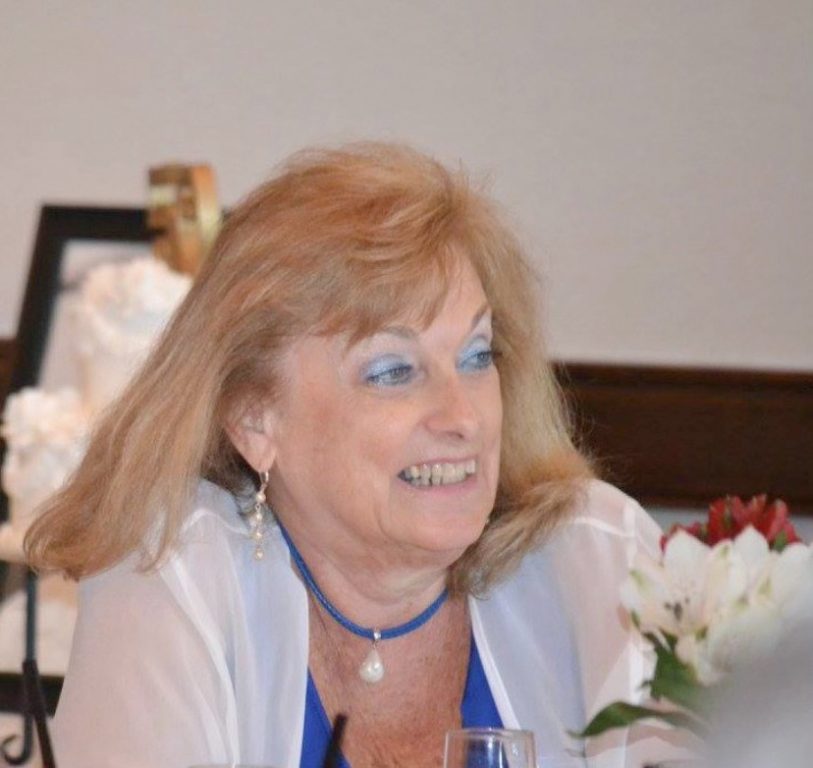 Joan Edwards Miles, age 73, of Gloucester Point, died on Sunday, July 18, 2021, at Riverside Regional Medical Center in Newport News, Virginia. Joan was born on May 16, 1948, to the late Woodrow and Irene Parks Edwards of the Eastern Shore. Joan worked as an Engineering Operations Coordinator at Newport News Shipbuilding and retired after 38 years in 2005. In her free time, Joan could be found with her friends and family, especially her grand-nieces and grand-nephews. Joan also enjoyed interior decorating, shopping, and attending Severn Church in Gloucester, Virginia. Joan’s greatest loves in life were God, her husband, and her family. Woodrow Allen Edwards, Joan’s brother, preceded her in death. Joan is survived by her husband, Donald R. Miles; her sister, JoAnn Keenan, and her brother-in-law, Derek Keenan. In memory of Joan, contributions may be made to Severn Church at 9066 Robins Neck Road, Gloucester, Va. 23061.

Services under the direction of Hogg Funeral Home and Crematory, Gloucester.