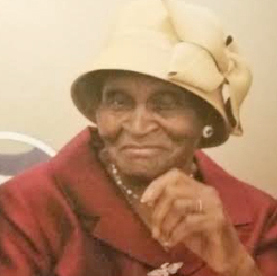 As a young girl she gave her life to Christ and became a member of the Rising Valley Baptist Church.