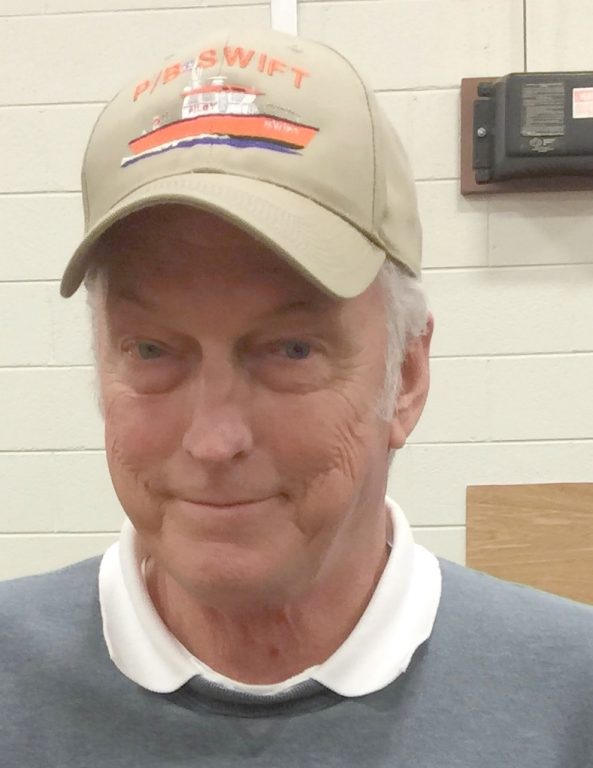 Jerry W. Jagger, 76, of Mathews, Virginia, passed away on Friday, April 9, 2021. He was born in Port Haywood, Virginia, to the late Louis and Anne G. Jagger. Jerry graduated from Mathews High School in 1963. He served with the U.S. Air Force Reserve for several years. He was a member of Central United Methodist Church and the owner and operator of Milford Haven Crab House for many years with his father and sister. Jerry was also a founding original member of the Mathews Volunteer Rescue Squad. He retired from the Virginia Pilots Association after more than 24 years as a Launch Operator.

He was predeceased by his father and mother; his nephew, Christopher Forrest, and his brother-in-law, James Lee Forrest.

A graveside service was held on Wednesday, April 14, 2021, at 11 a.m. at St. Paul Annex, Susan, Virginia. Please be advised that current state-mandated guidelines applied to all in attendance, including social distancing and appropriate face coverings.

The family would like to thank Riverside Hospice, Marie Callis, Gina Rowe and Brenda Scales for their excellent care and compassion. A special thank you to all the friends who called, visited or brought food to our family. In lieu of flowers, donations may be made to the Mathews Volunteer Rescue Squad, 94 Cricket Hill Road, Hudgins, Va. 23076 or to Central United Methodist Church, P.O. Box 297, Mathews, Va. 23109. Faulkner Funeral Homes, Foster-Faulkner Chapel, Mathews, assisted the family.