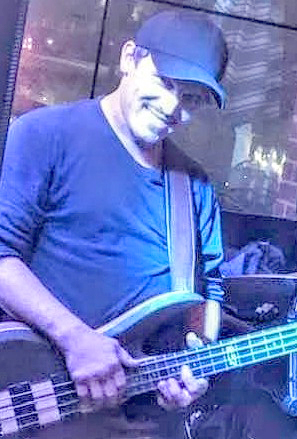 Jeffrey Wayne Hockaday, 32, of Gloucester, Va., passed away on Feb. 5, 2021. He was born on March 31, 1988 in Newport News, Va. He was a self-employed carpenter and was an amazing musician playing the bass guitar and was the life of the party. His smile would always brighten the room. He was preceded in death by his brother, Thomas Keith Berghuis; his grandfather, Dr. Jacob Berghuis, and on his father’s side, Harold Hockaday Sr. and Margie Hockaday. Survived by his parents, Donald and Jill Elizabeth Hockaday; grandparents, Betty and Jean Chabert; sister, Rachael Nicole Berghuis; brother, Donald Ray Hockaday, and nieces, Lidia Rae Haskins and Alexia Nicole Adams.

A memorial service is being planned at a later date. Andrews Funeral Home & Crematory, Gloucester, is in charge of arrangements.