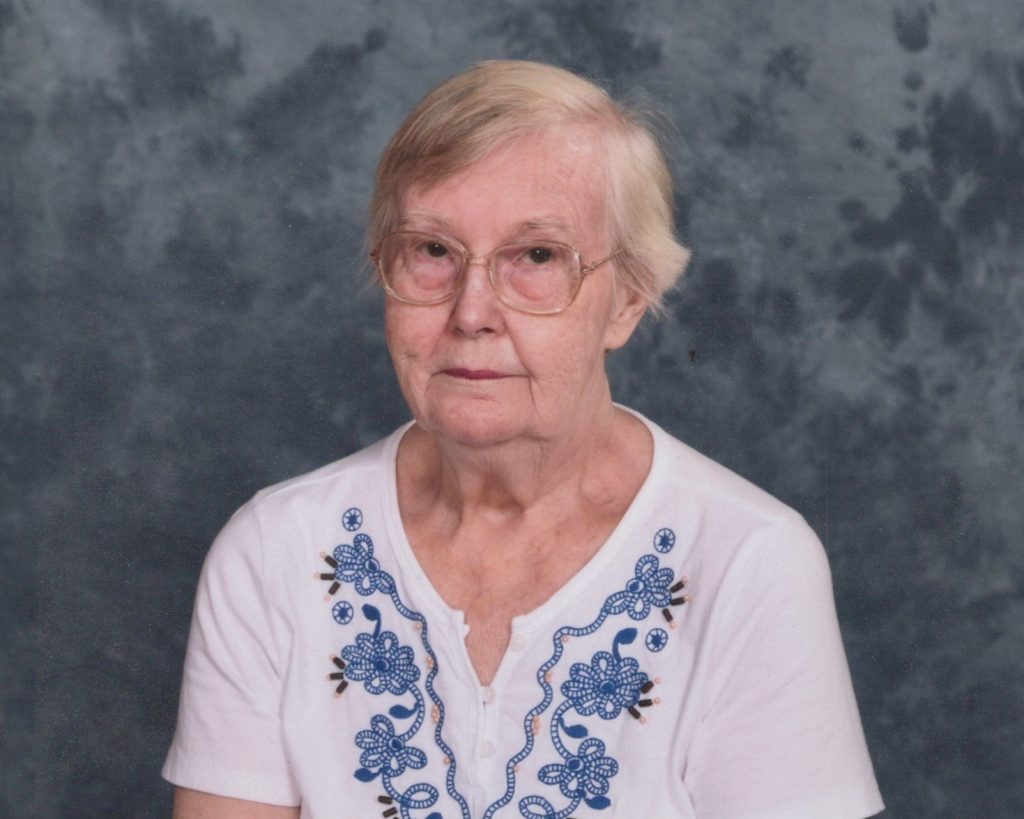 Jean Virginia Robins Matous, 89, of Gloucester, passed away on Friday, June 10, 2022. She was born on March 19, 1933, and was the daughter of the late Edward Henry Robins and Jannie Willis Robins.

She was a longtime member of St. Therese’s Catholic Church, the Women of the Moose, and enjoyed the meetings of the Botetourt Belles and the time she was able to have fellowship with that group.

The family received friends at the funeral home on Monday, June 13, 2022, from 6-7:30 p.m., with a funeral mass on Tuesday, June 14, 2022, at 12 p.m. at St. Therese Catholic Church with burial at Bellamy Memorial Cemetery. Memorial donations may be made to Gloucester Volunteer Fire and Rescue. The family would like to give special thanks to Riverside Sanders Community, Riverside Walter Reed Hospice and the Visiting Angels.